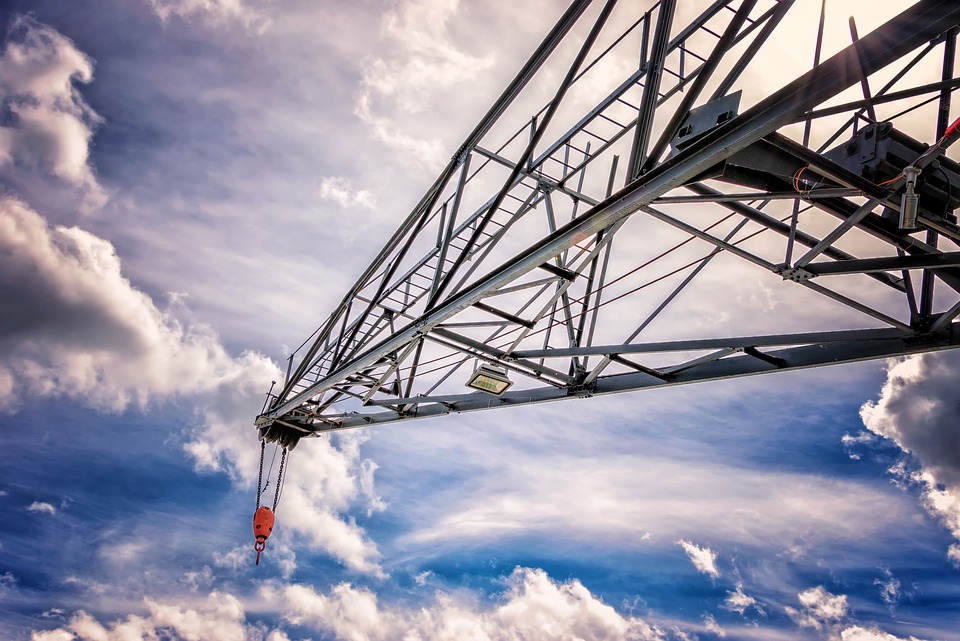 All houses will be repaired by September 20, reports inform.kz. For example, in the seventh sector of the city, where the destruction of the 478 houses, work has been completed.

All will be restored 2563 private houses and 73 flats. Built 335 new homes. All work is carried out in accordance with construction requirements.

The victim in Arys the boy died

June 24, Arys explosion of ammunition in a military warehouse. The victims were four people, including a child. Dozens of people were injured. 40-thousand population of the city was evacuated for a few days.

After the incident, the city was divided into sectors assigned to the various regions of Kazakhstan. Local authorities throughout the country assist in the rebuilding of the city.