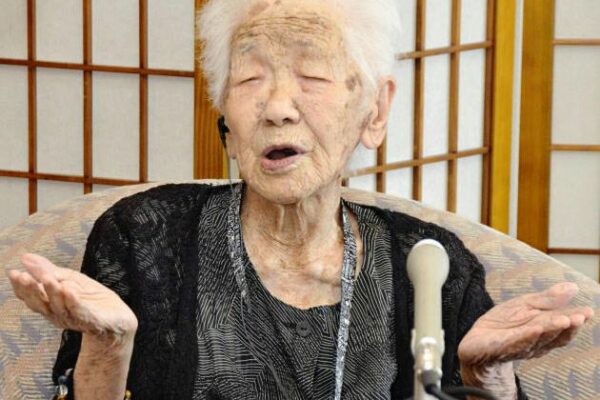 Japanese Kane Tanaka was submitted to the Guinness Book of records as the oldest inhabitant of the Earth among men and women March 9, 2019. At that time, she was 116 years and 66 days, according to RIA Novosti.

The party was joined by all the guests of the nursing home. The decoration of the table was a large cake decorated with strawberries and cream. According to the birthday girl, the cake was very tasty.

Japanese was born January 2, 1903, in the Prefecture of Fukuoka. Among the nine children in the family she was the seventh-highest. Together with her husband, Hideo Tanaka, she raised five children.