The Almaly district court of Almaty has sentenced a citizen of Kazakhstan A. Bitimbaev convicted in preparation for the attack. 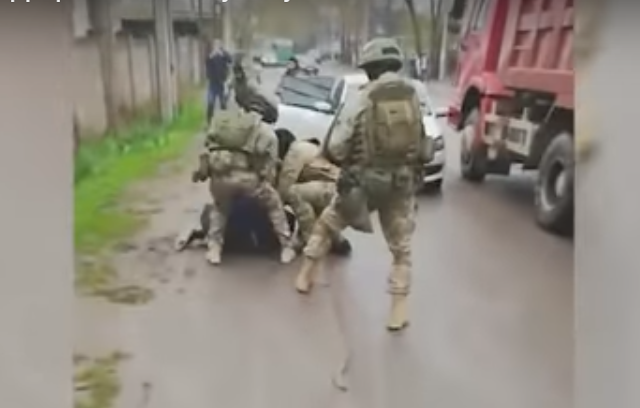 In addition, it is proved the defendant’s guilt in the promotion of terrorism, inciting religious hatred and illegal possession of firearms. About it reports a press-service of the KNB.

According to her, Bitimbaev supporter banned in Kazakhstan, the international terrorist organization “Islamic state of Iraq and the Levant” (aka “ISIS” or “DAIS”).

“During the inspection, information was received about the preparation by Bitimbaev of terrorist attacks using explosives in places of a mass congestion of the population under the influence of propaganda of the “DAISHEV” in the Internet —

the report says the Committee. —

After the attack he intended to go to Syria to join the ranks of the foreign militants and continue terrorist activities”.

In April Bitimbaev was arrested in a joint operation by the national security Committee and police. During the search of the defendant seized firearms and traumatic weapons, components for making improvised explosive devices, circuits three shopping centers, a mask and gloves.

The court sentenced the defendant to 10 years imprisonment.