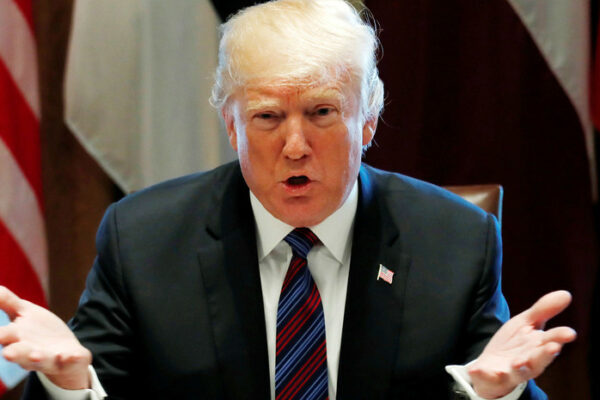 The US President said that Iran caused minor damage to us bases in the attacks, no one was hurt, reports RIA Novosti.

“It seems that Iran has receded, it is good for the world. The victims managed to be avoided thanks to the work of the early warning system,” said Donald trump in a speech to the nation.

The us President said that Washington will impose new economic sanctions against Tehran.

Trump also said that Iran supports terrorists. And stressed that Tehran will have nuclear weapons.

We will remind, on the night of 8 January, the Islamic revolutionary guard Corps (IRGC) of Iran launched missiles at several targets in Iraq, which housed American military. Under fire hit the base Ein al-Assad airport in Erbil.

In Tehran said that the answer to the murder in Baghdad of the commander of the special forces “al-Quds” major General Qassem Soleimani. The operation was called “Martyr Soleimani”.