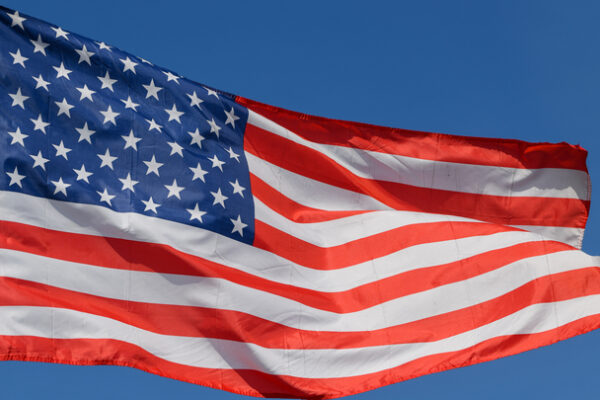 Media reported about the successful testing, initiated by the U.S. armed forces. The Ministry of defence has launched a ballistic missile, capable of hitting targets at a distance of 500 km, reports Defense News.

Tests of a ballistic medium-range missiles were the first after the U.S. withdrawal from the Treaty on the elimination of intermediate-range and shorter-range. The signing of this document in 1987, was one of the most important turning points in the end of the cold war.

The American military stated that the purpose of the trials was to test the combat capability and accuracy of missiles.