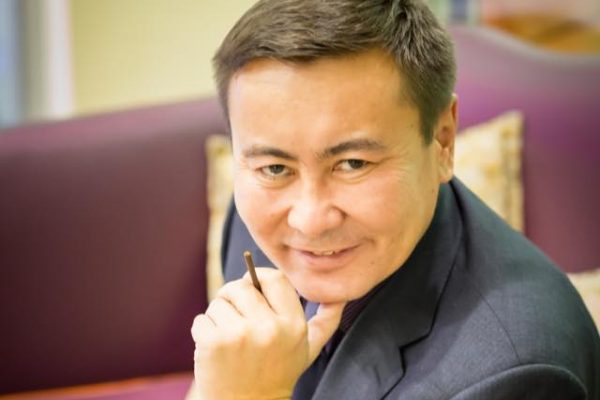 Talgat Kaliyev was born in 1973 in the village of Bostandyk village, Akzhar district, NKR.

He graduated from Kokshetau state University named. Sh. Ualikhanov. He began his career in 1997 as an engineer on TB KSP “Bostandyk”.

In 2000-2004 gg — worked as own correspondent of the newspaper, the head of the correspondent point, the Deputy chief editor of LLP “New generation”.

In 2004-2006 — head of the Directorate of information and analytical programs of JSC “rtrk “Kazakhstan” TV and radio Center “Astana”, the press service of “KazTransOil”JSC.

In 2007-2008 — was a Deputy Chairman of the Committee for international information MFA RK.

In 2008 he worked as Advisor of the Embassy of Kazakhstan in Azerbaijan.

In 2019-2020 — headed RGU “Central communications Service” under the President of the Republic of Kazakhstan.

May 27 — the Director of LLP “Institute of applied ethno-political studies”.