The President of Kazakhstan Kassym-Zhomart Tokayev received Minister of foreign Affairs of Russia Sergey Lavrov, who is in Nur-Sultan on an official visit. 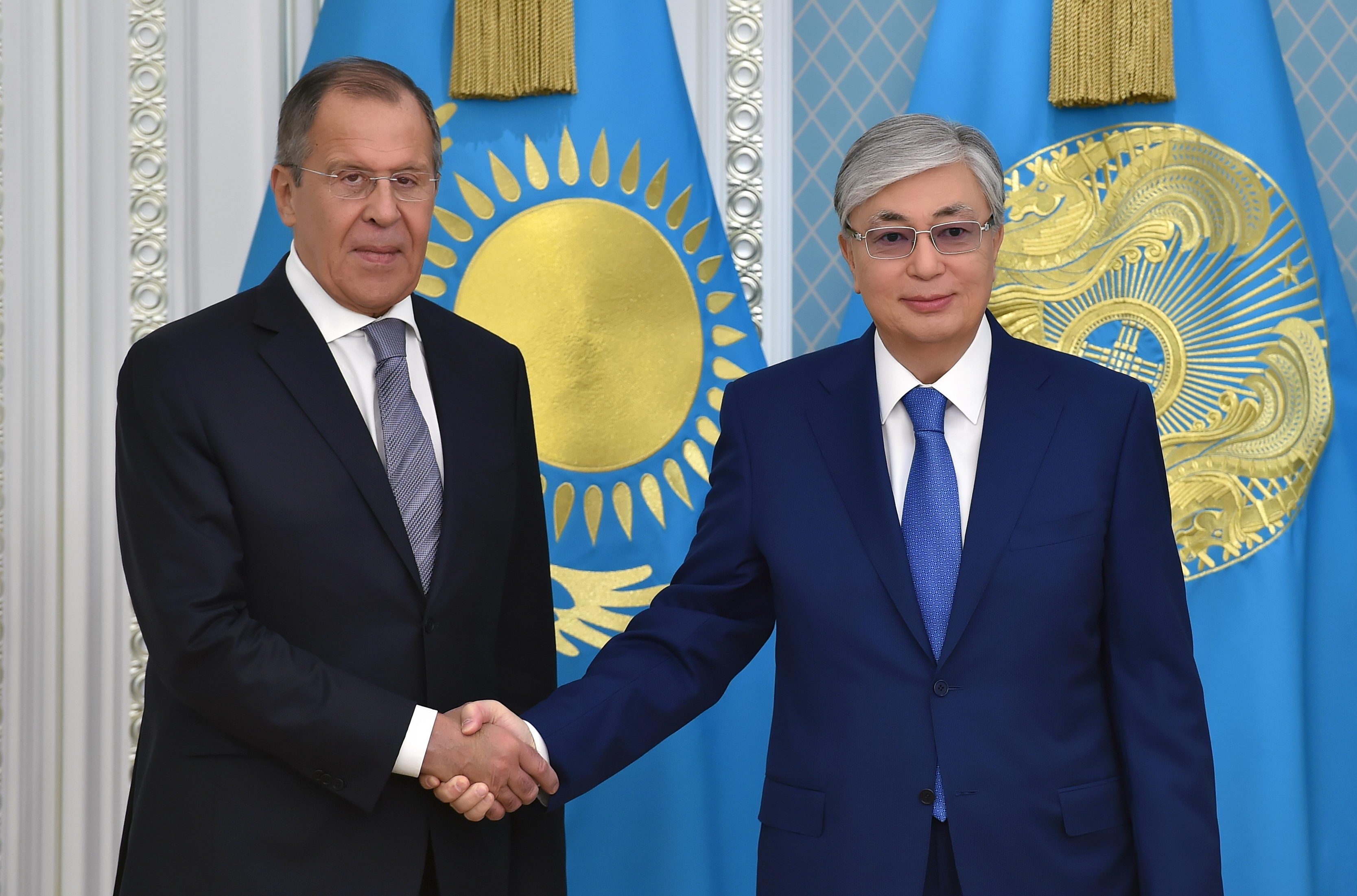 The interlocutors discussed a wide range of issues of bilateral cooperation and exchanged views on topical issues of regional and international agenda.

The head of state noted that the visit of Lavrov to the capital of Kazakhstan is of great importance to give further impetus to bilateral relations. The President also shared his impressions from participation in the Valdai forum in Sochi, which, in his opinion, was very successful.

“Serious problems between our countries does not exist, which is quite natural for such partners as Kazakhstan and Russia. We are strategic partners that develop and strengthen relations”, —

Lavrov told the President about the course of realization of the Kazakh-Russian agreements reached at the highest level. In addition, the head of the foreign Ministry of Russia informed about the main results of the negotiations of foreign Ministers of the two countries.

“According to our beliefs, we are moving rapidly, the pace set is good. We share the General view that given the pace of development of our relations should serve as a reliable guide in all areas of our cooperation”, —