The head of state sent a telegram of condolences to Prime Minister of Japan Shinzo Abe. 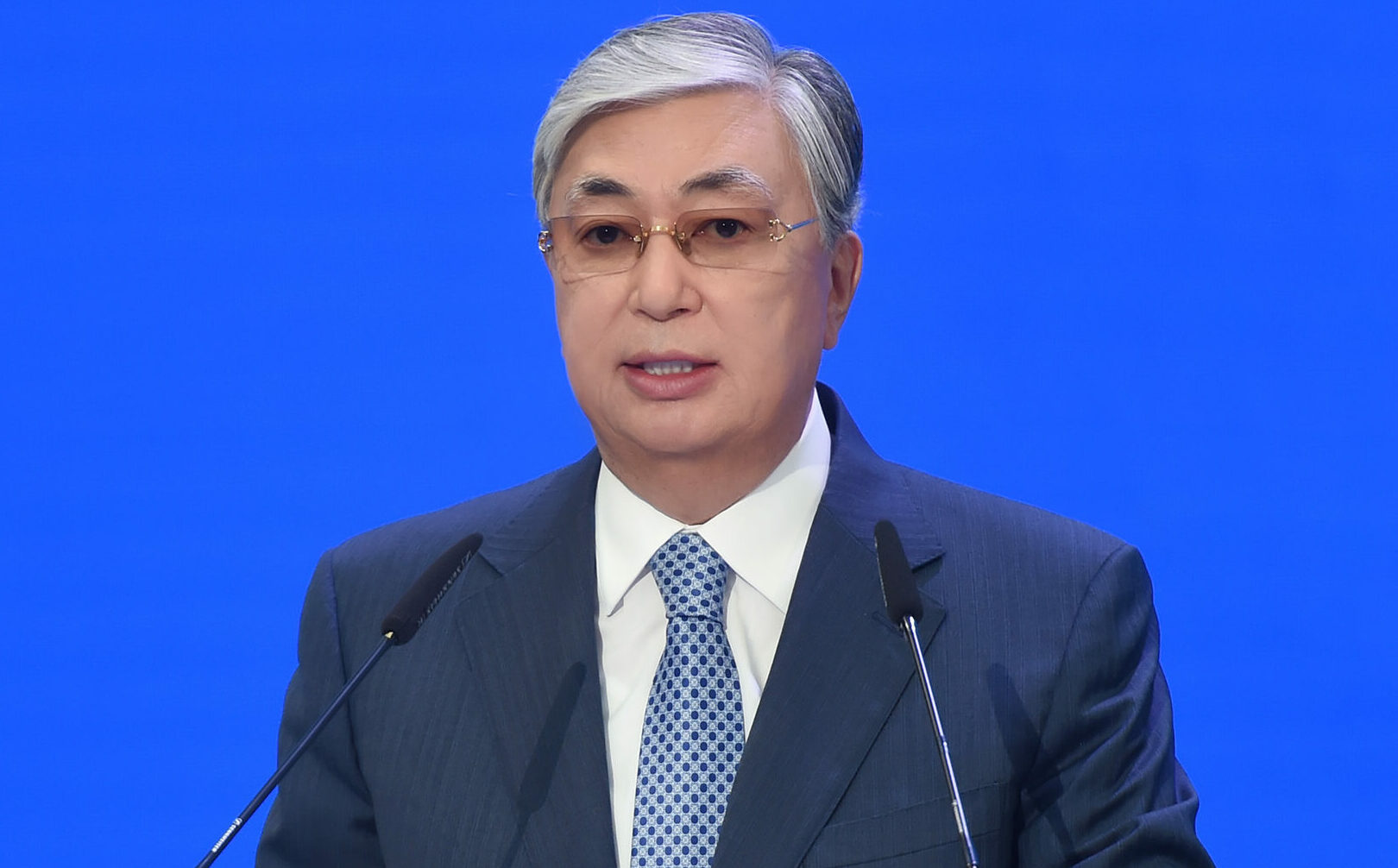 Kassym-Zhomart Tokayev expressed condolences in connection with numerous victims as a result of Typhoon “Hagibis” in Japan.

Nazarbayev appealed to the Japanese

“On behalf of the people of Kazakhstan and myself personally I Express my condolences to the families of the victims, share their grief. Wish a speedy recovery to the injured due to natural disasters,” —

quotes a telegram to the press service of Akorda.

The Typhoon struck the Japanese Islands on October 12. Dozens of people were killed and almost 200 were injured. Hundreds of thousands of people were forced to leave their homes or left without public goods.