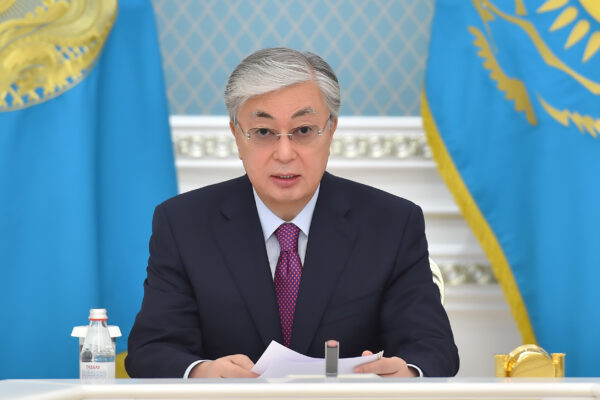 The scientist died in Almaty at the age of 82 years.

quotes a telegram to the press service of Akorda. —

He was a wise teacher and a great scientist and fruitfully worked on the creation of Kazakh terminology, and formation of a new generation of scientists-linguists. Convinced that the scientific legacy of the grateful Aitbaiuly, who held a special place among Kazakh intellectuals, will become the property of the nation and will serve the future of the country”.