The head of state arrived in southern capital with two-day working visit. 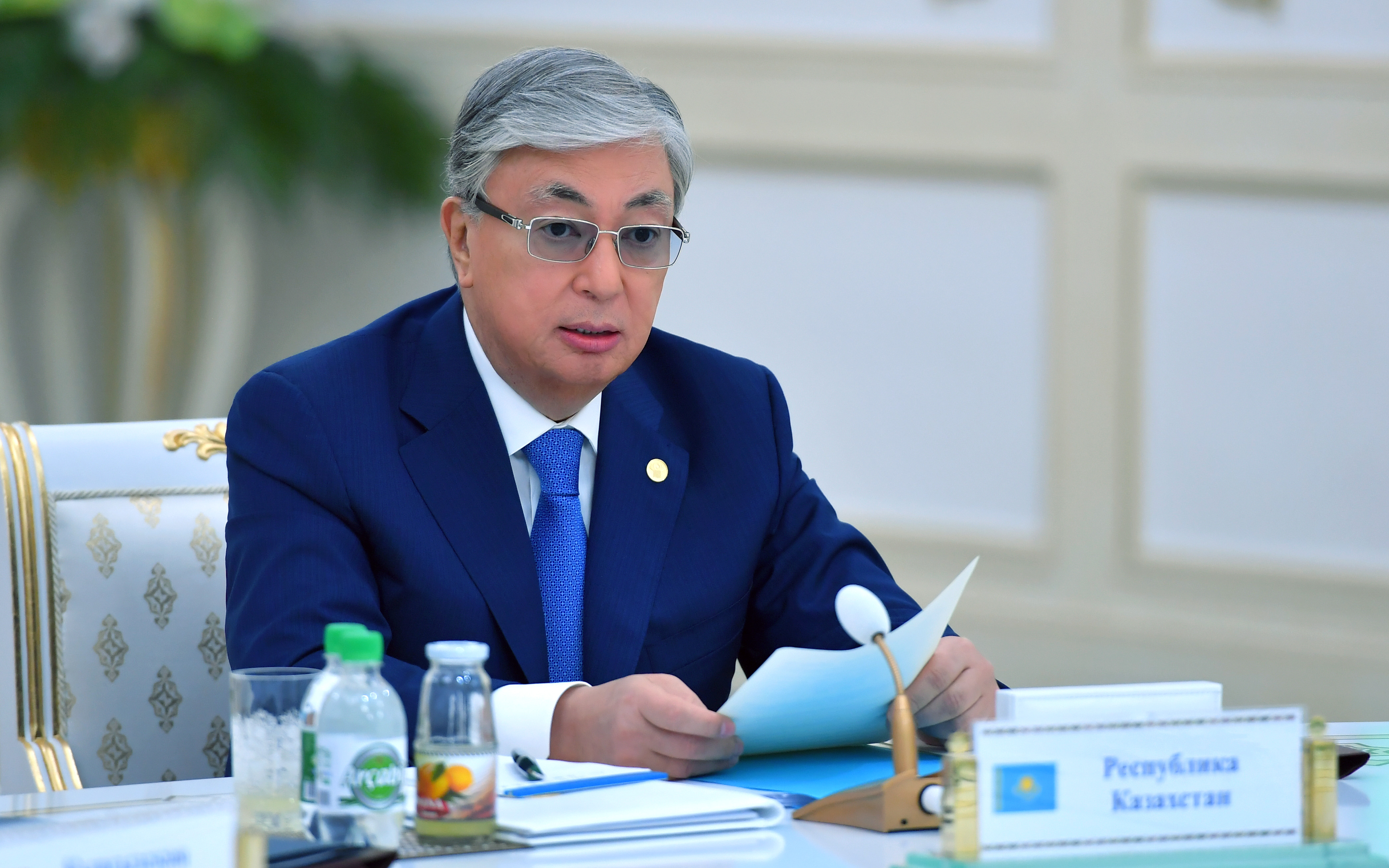 This was reported by his press Secretary Berik Uali.

“Today the President will familiarize with the presentation of the program “Zhana Almaty”, handed the apartments keys to orphanages, and take part in the meeting on socio-economic development of Almaty city. In addition, it will familiarize with the work of the innovation cluster “This Garden”, the activities of the Investment house, will visit the KazNU named after al-Farabi, where he will see the academic building and the student service centre “Keremet”, — stated in the message.

On the second day Kassym-Jomart Tokayev will hold several meetings in Almaty residence.