Decrees of the President in the diplomatic field produced a number of personnel changes. 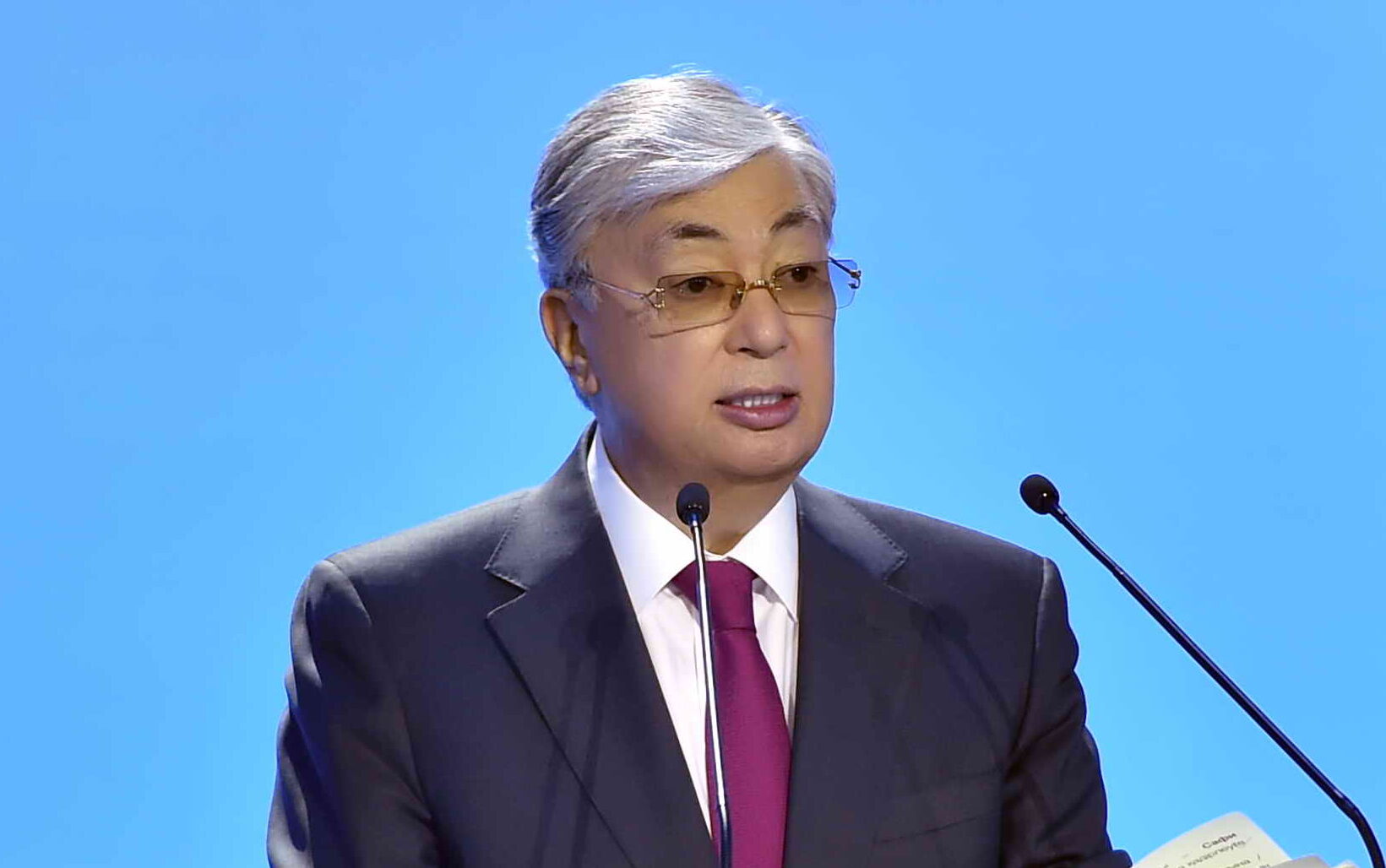 According to reports, the Ambassador of France Jean Galiev released from the post of Ambassador to Portugal in combination.

Dulat Kuanyshev was relieved of the post of Ambassador to Israel and Cyprus concurrently.

Satybaldy Burshakov dismissed head of foreign policy and international relations of the presidential administration and was appointed Ambassador to Israel.

Serzhan Abdykarimov released from the post of Ambassador to the Czech Republic and Slovakia, part-time and appointed Ambassador to Azerbaijan.

The Nurbakh Rustemov released from the post of Ambassador to Hungary, Serbia and Macedonia concurrently appointed as Ambassador to Romania.

Ambassador to Saudi Arabia and permanent representative of Kazakhstan at the Organization of Islamic cooperation Berik Aryn was appointed Ambassador in Bahrain part-time.

Tokayev heard reports on the work of law enforcement agencies

President Kassym-Jomart Tokayev held a working meeting with the leadership of the General Prosecutor’s office, Ministry of internal Affairs, national security Committee and the Security Council, reports the website akorda.kz. The President was presented reports on the work of law enforcement agencies, state supervision over compliance with legislation. The President pointed out the high responsibility of law enforcement agencies for strengthening the rule of law, stability and order in the country. The head of state…