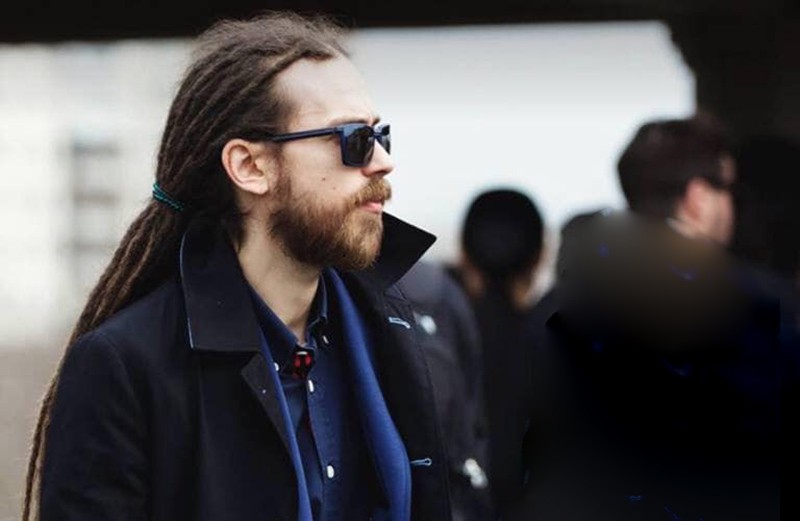 The tape was called “closed Windows”.

7 November will see the premiere of a documentary film about the life of the late rapper decl.

The Director of the film was made by the journalist Roman Super. According to him, the tape will be distributed absolutely free.

The movie “With closed Windows” was created on the funds raised on the crowdfunding platform.

We will remind, Cyril Tolmatsky (Decl) did not 3 Feb 2019 36 year of life. The musician became famous thanks to a series of hits: “Party”, “Tears”, “you” and “Letter”. Debut track “Friday” Declo helped to write the father, who became his music producer.

Attention! In the video there is profanity.