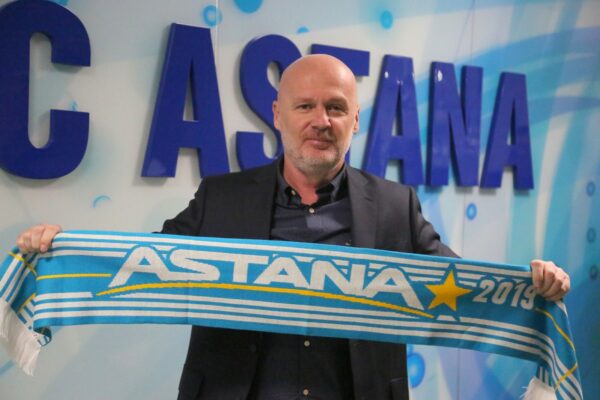 This was reported on the website of the club.

— I am proud to lead such a big club, which is the “Astana”. I want to thank the club management for the trust. Of course, for his work in the national team I have seen all matches of “Astana”, including in Europe. The team in recent years has achieved the maximum result, is a six-time national champion and regularly performs in the group stage of the Europa League — said Bilek.

According to him, the work in “Astana” will help to successfully lead the team.

Bilek at different times worked with the Czech “Teplice”, “the Hop”, “Victoria”, “Sparta”, “the Highlands” and “Vasthavam”, Costa Rican “by Cartagineses” Slovak “Ruzomberok” and the Georgian “Dynamo”. Also led the Czech national team to 19 years and the national team of this country. The head coach of the Kazakhstan national team began a year ago.