Users of social networks are closely monitoring the geopolitical situation, and their verdict is disappointing: on the first place in the trends of Twitter on 3 January has left #WWIII (world war III): the number of posts with that hashtag approaching a half million, according to medialeaks.ru. 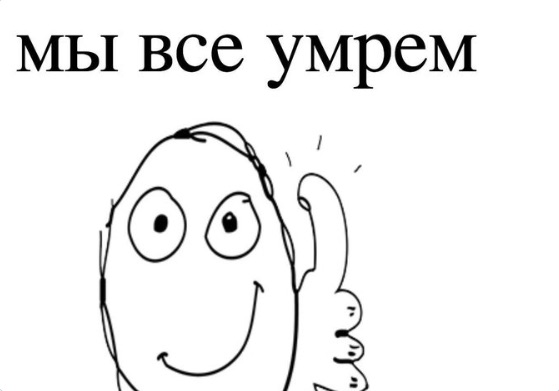 On 3 January the head of special forces “Quds” the revolutionary guards Qassem Soleimani has become the victim of a missile strike in Baghdad.

The threats to the United States joined Hesamuddin ashna, Advisor to the President of Iran. According to him, “the United States their gambling has created a most dangerous conditions in the middle East”. He added that Americans should be prepared for the consequences. 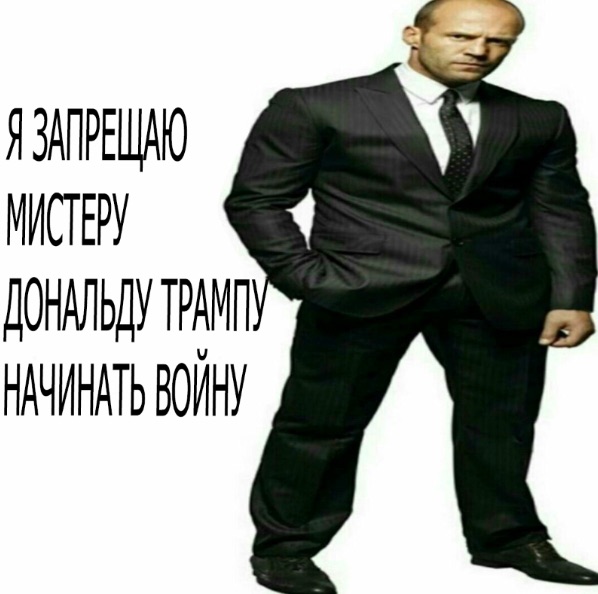 The President of the United States Donald trump in his twitter account said that Soleimani was behind the deaths of thousands of Americans.