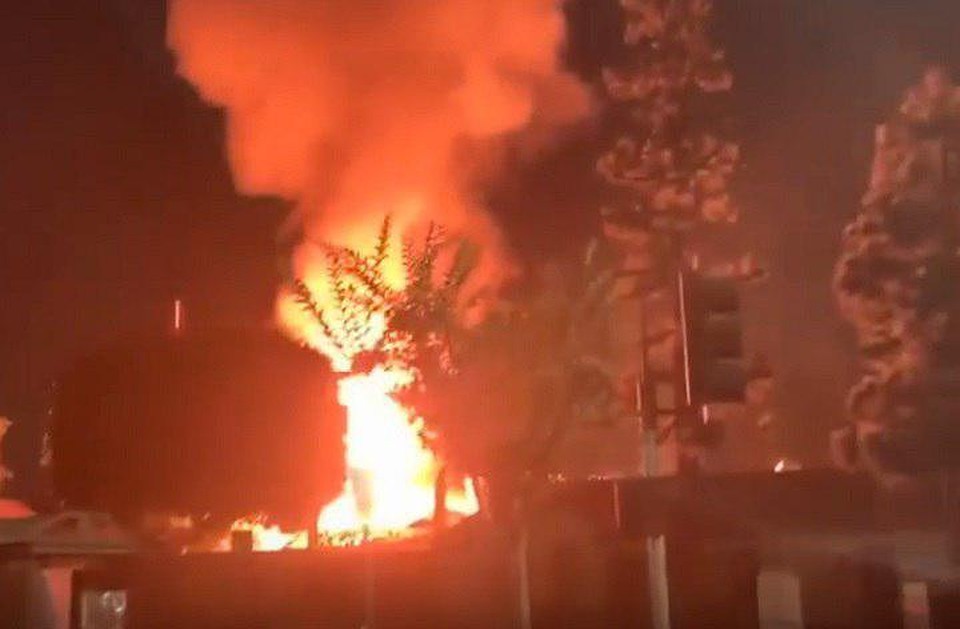 A beer festival was held in the American Huntington beach (CA).

One of the bomb blasts in the territory of the Oktoberfest in the United States, took video. The footage shows how the land rises from the pillar of fire, in the background we hear the cries of the people.

Channel NBC said that injured several visitors of the event. The others quickly evacuated by rescuers and police.

According to preliminary version, an explosion occurred in a transformer at one of the pillars of the power line. Rescuers clarify that support collapsed to the ground.