Measures adopted after the testing, initiated by Nur Otan. 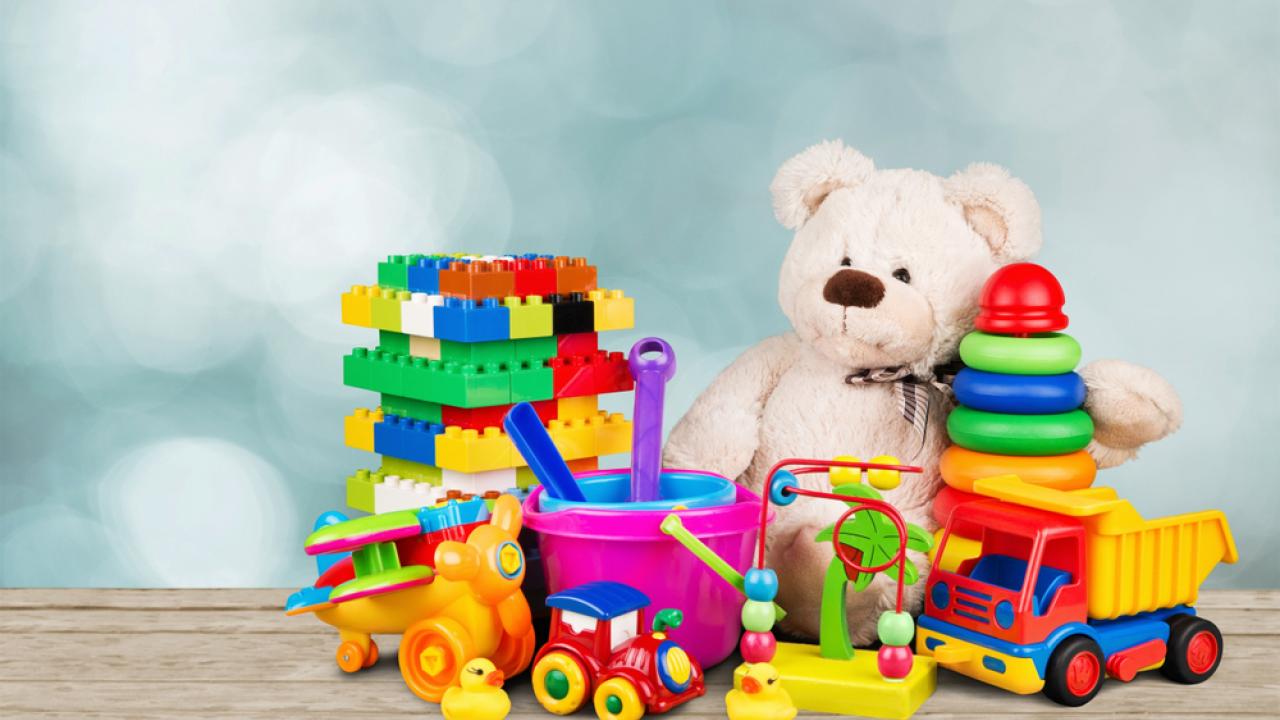 A special Commission under the Department of health region completed a revalidation of the Rudny baby House. It is revealed that all violations voiced by the expert group are eliminated in full, reports Zakon.kz

Earlier Bauyrzhan Baibek reported that there were revealed the facts of violation of the rules of care for children with organic lesions of the Central nervous system and mental disorders.

“As a result of the weakening of control it was decided to involve the chief of the Department of health Angelica V. Y. to disciplinary action as reprimand and release from office of the Director of the Rudny baby House Gilyazutdinov R. K.,” confirmed in the party.

We also learned that the children were transferred to the orphanage of the city.

“The departments of education, health, employment coordination and social programs instructed to carry out appropriate checks in establishments for children-orphans and children left without parental care”, — said in the message.

We will remind, the party Nur Otan received a complaint of child support in the child’s Home in the town of Rudny. The authors described the horrific facts, many of which were confirmed. The party was sanctioned by the sudden check. First Deputy Chairman of Nur Otan promised that will be taken strict measures.