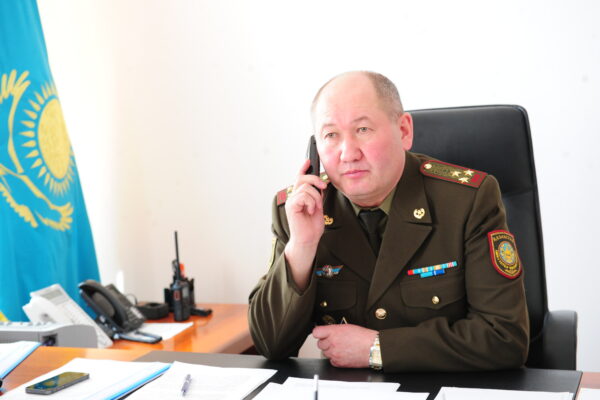 The water level in the Irtysh river was asleep. The threat of flooding has passed, however, rescuers will continue to watch and be ready for evacuation at any moment. About this Sputnik Kazakhstan said Barat duzakbayev, the Deputy Chairman of the Committee for emergency situations.

“In the city of Semey there was an increase of the temperature, the formed ice dams that prevent the passage of water. The water level started to rise. Units of the emergency Committee carried out work with the population of the island, Colonel, of the peace settlement. All had been informed of the situation. Identified seven evacuation points where we had to place people in case of flooding,” explained Duzakbayev.

Deputy Chairman of the Committee assured that the river has already crossed the obstacle and the water level began to decline.