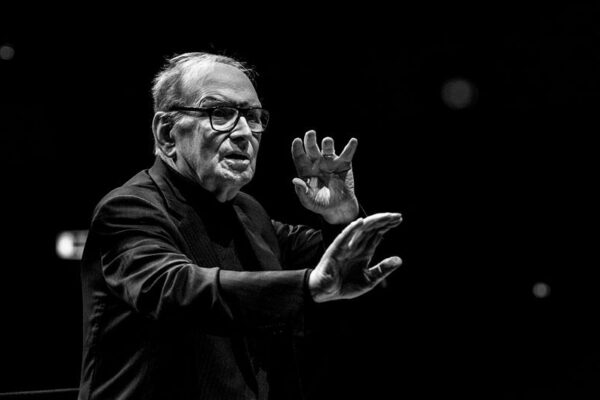 The famous Italian composer Ennio Morricone died on 92-m to year of life, according to RIA Novosti.

A few days ago he broke his hip and died on the night of Monday in one of the Roman hospitals, “the consequences of the fall”. Other details are not known.

Ennio Morricone was born in Rome to a family of musician, graduated from the Conservatory pipe, instrumentation and composition. First performed in Nightclubs and hotels, and later settled in the little theater. In 1950 he began to arrange popular songs for radio and television, and from 1966 he began to write music for films.

He wrote soundtracks for such films as “Once in America” Leone, “Salo, or the 120 days of Sodom” and “the Canterbury tales” by pier Paolo Pasolini, Professional by Georges Lautner, “Before the revolution” and “Luna” by Bernardo Bertolucci, “the Master and Margarita” by Alexander Petrovich, “the exorcist 2” John Burmana, “Tie me up!” Pedro Almodovar, “Lolita” by Adrian Lyne, “72 meters” Vladimir Khotinenko and to tapes of Quentin Tarantino’s “Django unchained” and “Disgusting eight”.