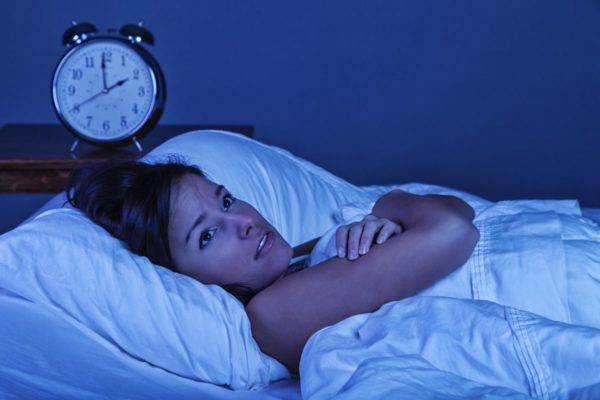 To such conclusion scientists from University of Geneva (Switzerland), writes RIA Novosti. In the first experiment, researchers using electroencephalography analyzed the brain activity of 18 people during sleep. While each of the volunteers were woken up several times and asked whether he dreamed nightmares.

It turned out that the proportion of insular and cingulate gyrus of the brain aktiviziruyutsya when a person is under stress during sleep.

In the second experiment, was attended by 89 people. It turned out that these parts of the brain of subjects who often have nightmares while awake showed a decrease in activity.

Thus, scientists came to the conclusion that the bad dreams can help people cope with stressful situations in life.