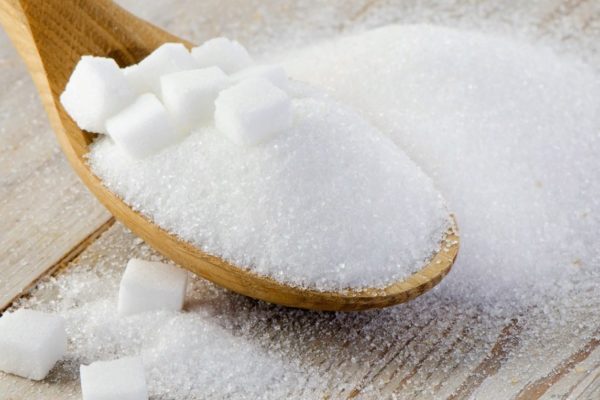 To such conclusion scientists from Aarhus University (Denmark), writes RIA Novosti. Theyconducted an experiment on pigs, which proved that sugar really affects their brain, which is very similar to the human brain, like a drug.

For 12 days, seven pigs received two liters of sugar water a day. Scientists using MRI procedures compared the picture of the brain of animals before the study, at the end of the first day after completion of the experiment.

“After only 12 days of taking sugar we have observed major changes in the dopamine and opioid systems of the brain. In fact, the opioid system, which in chemical terms is associated with well-being and pleasure, was activated already after the first reception,” — the researchers note.

Andsledovateli found that sugar affects the reward system of the brain in the same way as narcotic drugs, releasing neurotransmitters — dopamine and opioids. A reward system, which is associated with feelings of pleasure, happiness and well-being, can be activated in other ways, such as sex, socializing, or learning something new, but artificial incentives are sometimes faster and stronger.

“If sugar can change the reward system of the brain in just twelve days, as we have seen in pigs, it is clear that natural stimuli, such as learning or social interaction, being marginalized and replaced with sugar or other artificial stimulants dopamine”, — say the experts.

The authors explain why the experiment was performed on pigs that people have a dopamine varies depending on many factors: the “happy hormone” affect our relations with other people, what we eat, and even games in your phone. All of this can lead to significant deviations in the results.

Pigs are a suitable scientific alternative. Their brains are more complex than in mice, and covered with convolutions, like a human, and his size is ideal for imaging deep structures through the use of scanners is designed to study the human brain.