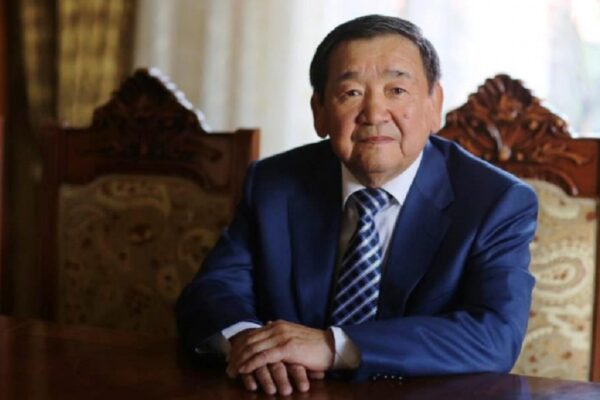 On the death of the Olympic champion announced in the Kazakhstan Federation of Greco-Roman, freestyle and women’s wrestling. Cause of death not reported.

Zhaksylyk Ushkempirov was born on 6 may 1951 at the farm Chapaev Sverdlovsk district, Dzhambul region, Kazakh SSR.

The 1980 summer Olympics in Moscow, he acted in a weight category to 48 kg and became the Olympic champion in Greco-Roman wrestling.

Among his awards are also the “gold” of the championship of the world (1981), “silver” the European championship (1980) and the title of honored master of sports of the USSR.