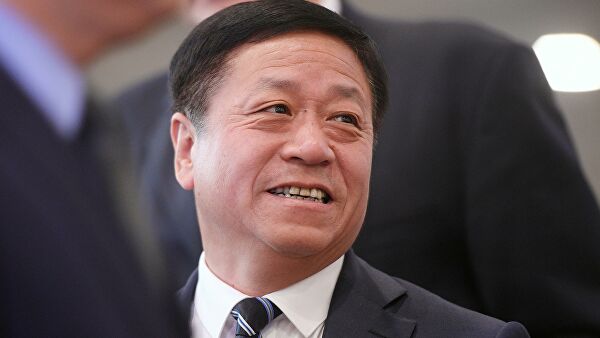 Zhang Hongwei, China’s Ambassador to Moscow, once again said that China will end the epidemic COVID-19 in March of this year, reports TASS.

Optimistic forecast given on the background of the development of a vaccine, which is now being finalized.

“Chinese scientists have already given a three-dimensional description of the coronavirus. In China have developed a vaccine that shows immune system — preliminary results, need more time for further experiments and improvements, said Changhua.

The diplomat added that the “normal order” in most provinces and cities will recover before the end of February.

“China has confidence that we will soon win the final victory over the epidemic. In addition to the center of the epidemic in most provinces and cities by the end of this month will be restored to normal order. Of course, in Wuhan, I think this moment will come later — sometime in March, concluded the Ambassador.