that the producer Zhan Mukanov lost my father, became known from the publications of friends in social networks. Lyailya Sultangazi first expressed their condolences to the family Mukanova on his page in Instagram. 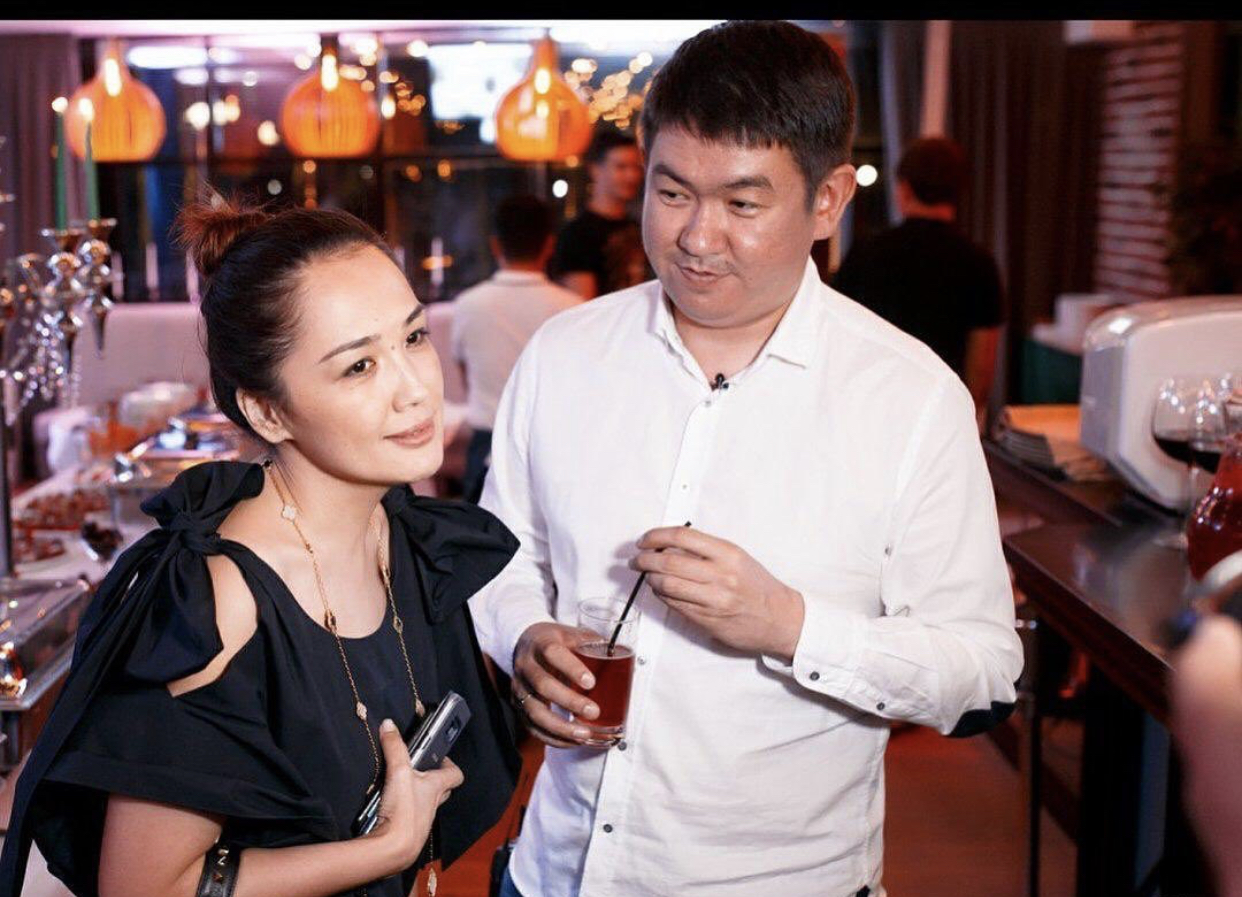 “Jean, my friend! Let him rest in peace. We condole with the entire family,” wrote the presenter.

Not left the side ward Jean, the singer Tamara Asar. The actress joined the condolences of his girlfriend:

“Jean, we are so very sorry for you! Losing a father is very hard. Let there be light his way to the other world”, — wrote the artist.

We will remind, Zhan Mukanov has long been a producer of Carigali Loreali. He gave the artist several Grand concerts, and helped to get married. However, after a series of altercations with the parties Carigali Jean has stopped cooperation with their wards.