Anti-corruption service continues the investigation of major thefts committed in preparation for the construction of the light rail transit (LRT) in the capital. 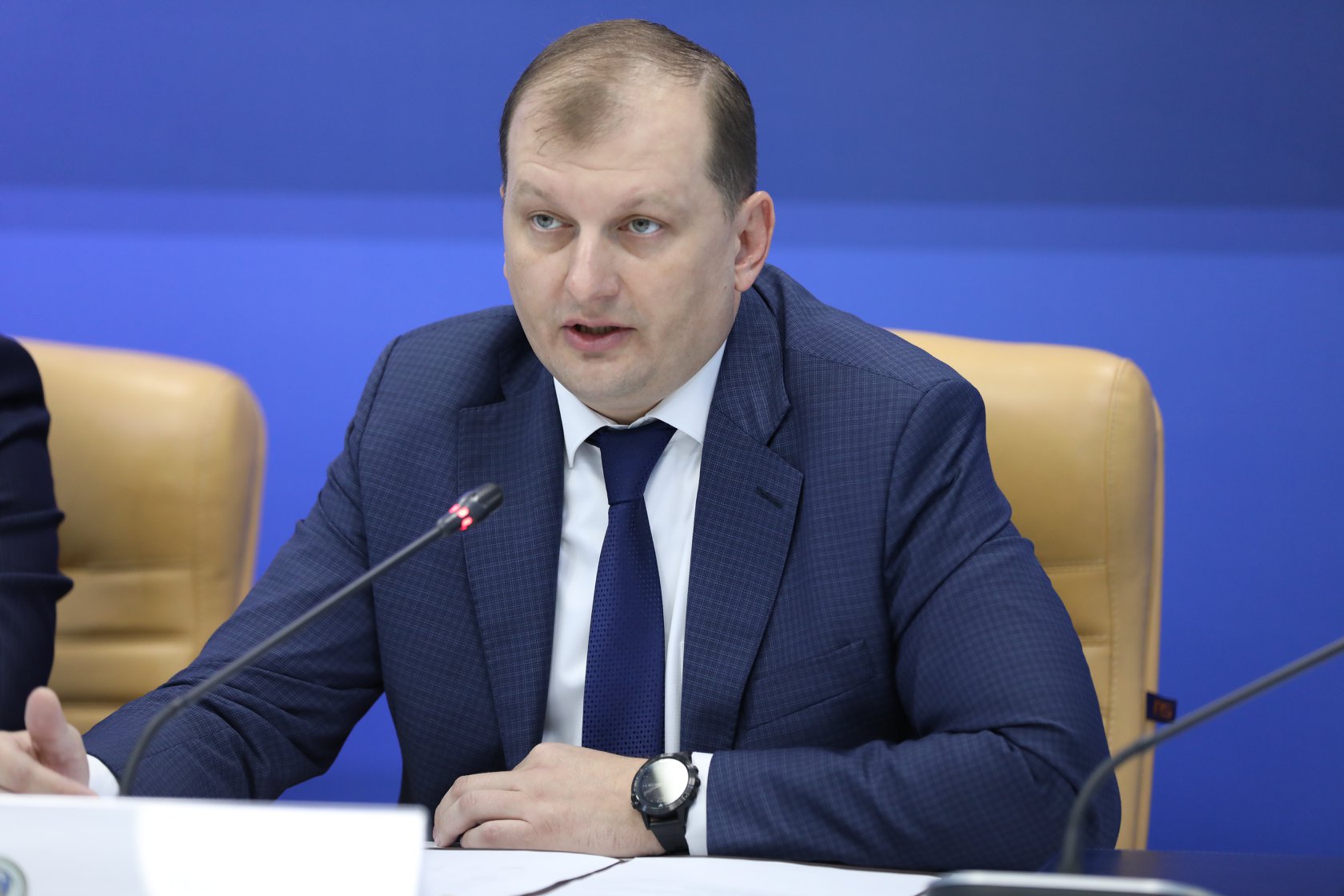 Revealed new details revealed by the head of the second Department of the anti-corruption service Sergey Perov.

Very controversial, economically incomprehensible project Tokayev on the construction of the LRT in Nur-Sultan

The difference amounted to 412 mln tenge. These funds cashed and abducted with the help of the pseudo-enterprises. Investigation determined the officials of akimat of the capital, Astana LRT LLP and heads of Contracting organizations involved in the implementation of the project”.

The former head of the Astana LRT wanted by Interpol

On October 8 at the meeting on the development of Nur the Sultan the head of state called the project for the construction of LRT line in the city’s “very controversial” and “economically incomprehensible”. Kassym-Jomart Tokayev has instructed the anti-corruption service to intensify investigation of the theft in the implementation of the project.

At the end of July it became known that the former Chairman of the Board of Astana LRT LLP Talgat Ardan declared in the international search. The court in absentia authorised the contents of Ardana in custody for the period of investigation.