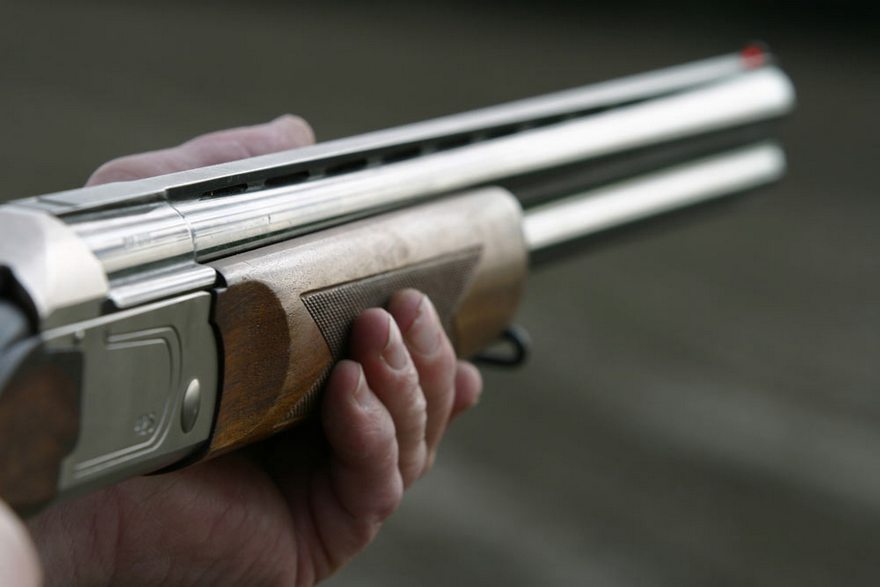 Several of the men quarreled. One of the participants of the conflict opened fire from a rifle, according to the Metropolitan police Department.

Four men were injured. One of the injured died in hospital.

During the day, police detained two participants of incident. Currently both in prison. Detainees seized a weapon of crime.

According inform.kz with reference to the municipal health Department, injured survivors were so light that they did not require hospitalization.