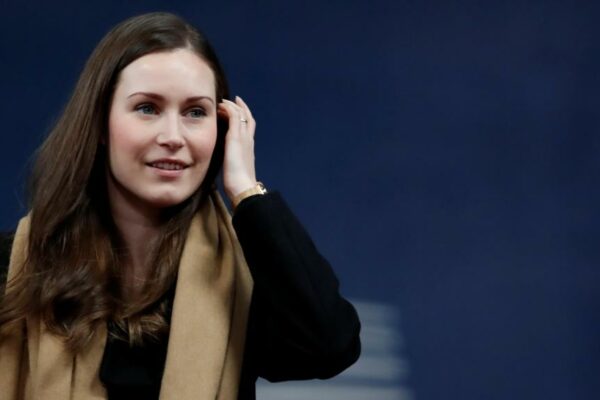 For the first time with this idea she made as Minister of transport and communications, according to Huffpost.

— Four-day work week and six-hour working day. Why can’t this be the next step? Who said 8 hours is the ultimate truth? I believe that people deserve to spend more time with the familyy, with loved ones, spend it on Hobbies and other important aspects of life, like culture. Perhaps this will become a new stage of our working life, — said the 34-year-old Marin.

Becoming Prime Minister, she did not abandon this idea and brought it to the table. The head of government was supported by Left-wing Alliance and some departments, including the Ministry of education called the initiative “improving the lives and performance of promises.”

Currently, in Finland people are working according to our usual schedule: five days a week, eight hours a day.