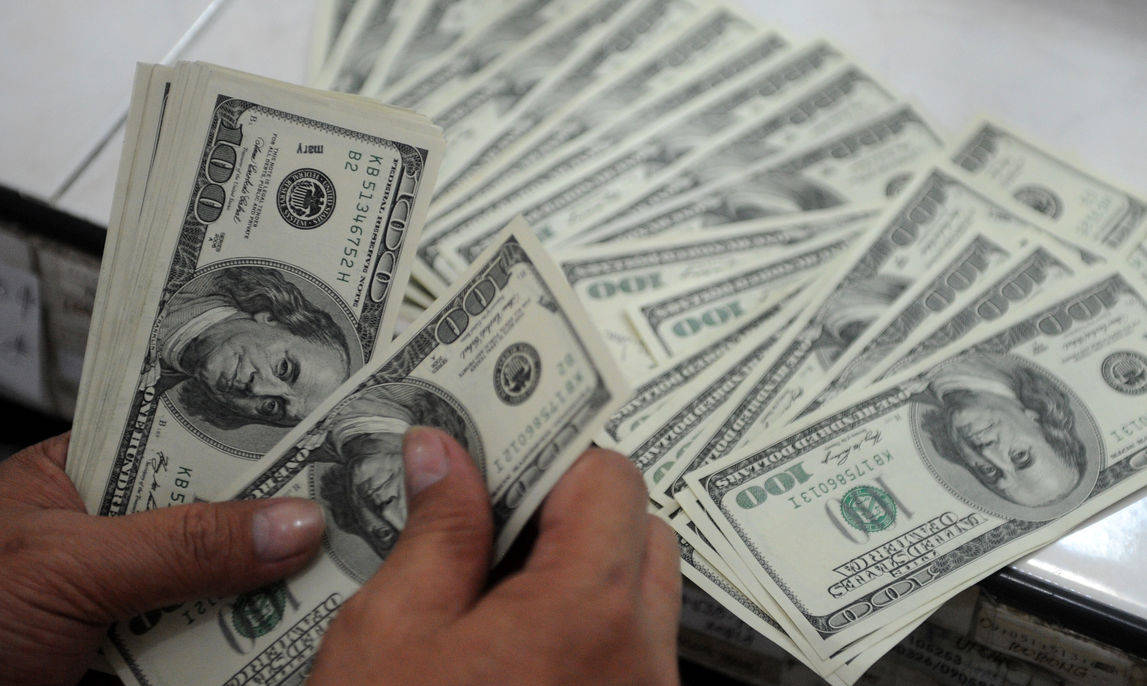 As reported in the national Bank, in the structure of the external debt is still dominated by intercompany debt (63.3 per cent). The external debt of the corporate sector to unrelated creditors is 25.1 percent, the external public debt (government and NBU) – 8%, external liabilities of the banking sector of 3.6%.

For the first half of the country’s external debt decreased by 467,6 million dollars. External public debt increased by 323 million to $ 12.6 billion dollars due to the increase in the market value of sovereign Eurobonds, partially offset by the repayment of government foreign loans.

The external debt of the corporate sector to non-affiliated creditors also remained virtually unchanged (an increase of 99.8 million dollars to 39.7 billion dollars) because of the operation of the balance of payments (repayment of Eurobonds repayment of external loans) was offset by growth in the market value of Eurobonds of Kazakh issuers.

Intercompany debt decreased by 810,6 million dollars to 100,2 billion due to repayment of large mining and transport companies, loans from foreign sister organizations.

Net external debt (external debt less external assets in debt instruments) of Kazakhstan amounted to 47.7 billion dollars, an increase for the first half of 2019 on 806,1 million dollars. In this case, government and banking sectors are net lenders to the rest of the world, and the corporate sector is a net borrower.