The experts discussed the priorities put forward in the message of the President of the Republic of Kazakhstan Kassym-Jomart Tokayev “Constructive public dialogue – the Foundation of stability and prosperity of Kazakhstan”. 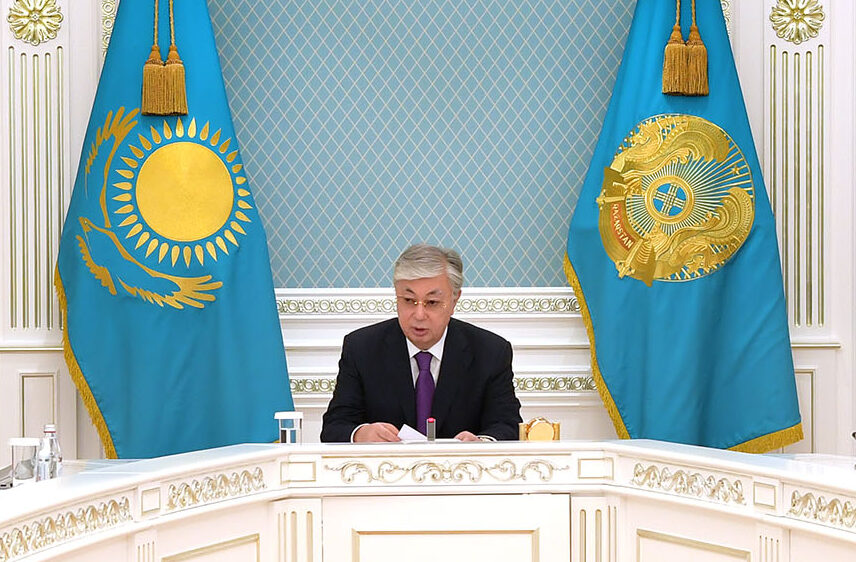 At the site of the Central communications Service by the Eurasian integration Institute was held a round table on the topic: “discussion of the priority directions of the address of the President of the Republic of Kazakhstan K. K. Tokayev,” reports “Kazinform”. The moderator of the round table were made by the political scientist Yerlan Sairov.

As noted by the moderator, “presidential address K. Tokayev is the compass of social modernization of the country, an important step in creating a system of trust between state and society”.

— The message shows all aspects of socio-economic and political development of the country. (…) At the beginning of the message the President noted that the economic development of our country is impossible without socio-political modernization of the country. This is a very important message and important direction. And we can say that now creates the Foundation of a new political architecture, which can be designated effective communications companies, citizens and government, — said the moderator.

During the discussion the round table participants agreed that the message of the President meets the spirit of the times and the expectations of society, the words of the head of state that economic reform is impossible without political modernization, has found significant support within the expert community of the country. Also, many experts noted that the message of the President Tokayev showed systematic and consistent policy within the framework of implementation of his election platform.