Yelzhan Birtanov, the Minister of health, spoke about the future tightening of legislation in relation to electronic Smoking device available. 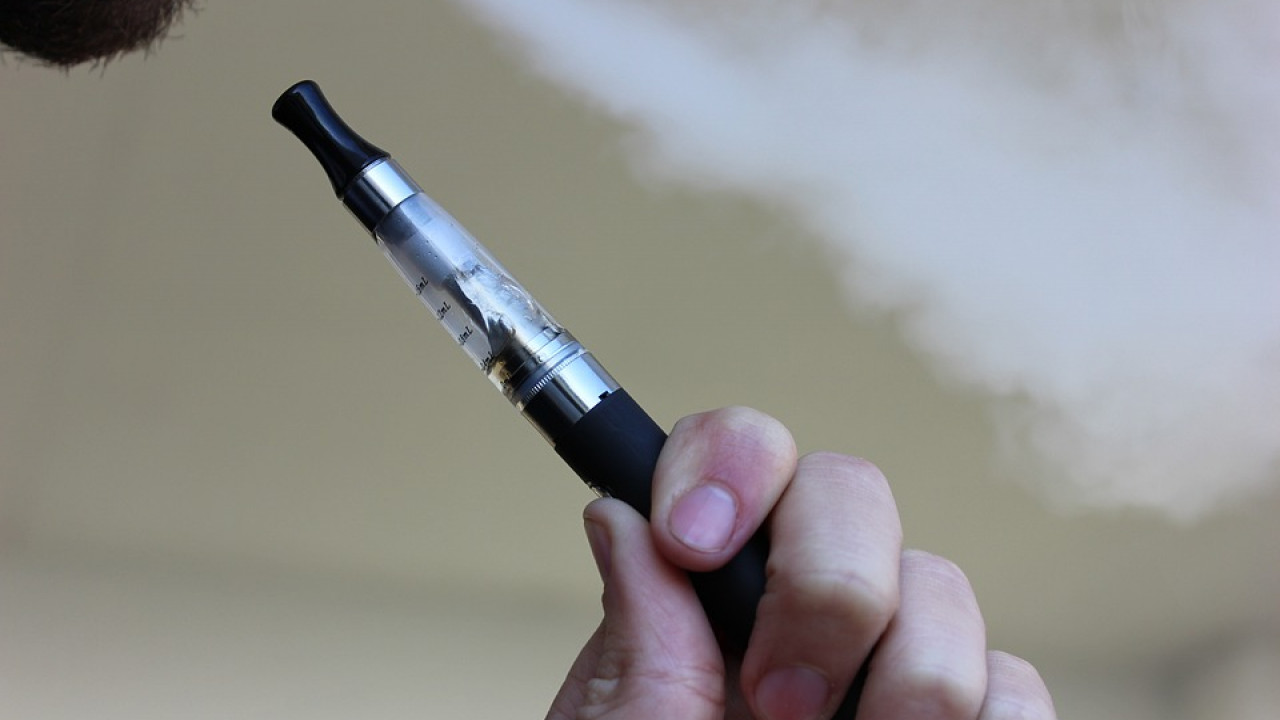 — To solve this problem on the legal level, we have some changes in the legislation, it will allow to equate electronic cigarettes to traditional cigarettes. We have very strict rules to traditional cigarettes, you cannot smoke in restaurants, public places. But the problem is in the new products that are not regulated. In Parliament I will introduce a new bill under the New code, which harshly prohibited and regulated these new products, — quotes the official “Kazinform”.

According to Birtanov also limited the advertising of tobacco products.

We aim to reduce the promotion of tobacco advertising, because it reduces the consumption. Especially among the younger population, which is exposed to advertising compared to older. Of course, we don’t want to restrict the right of free choice. The people themselves must make a decision. Now a lot is said about the fact that there are already scientific studies that show the harm of alternative tobacco products. Here of course you need to discuss and find consensus, — said the Minister of health.