At stake is the fight for a world title at Middleweight, IBF and IBO. 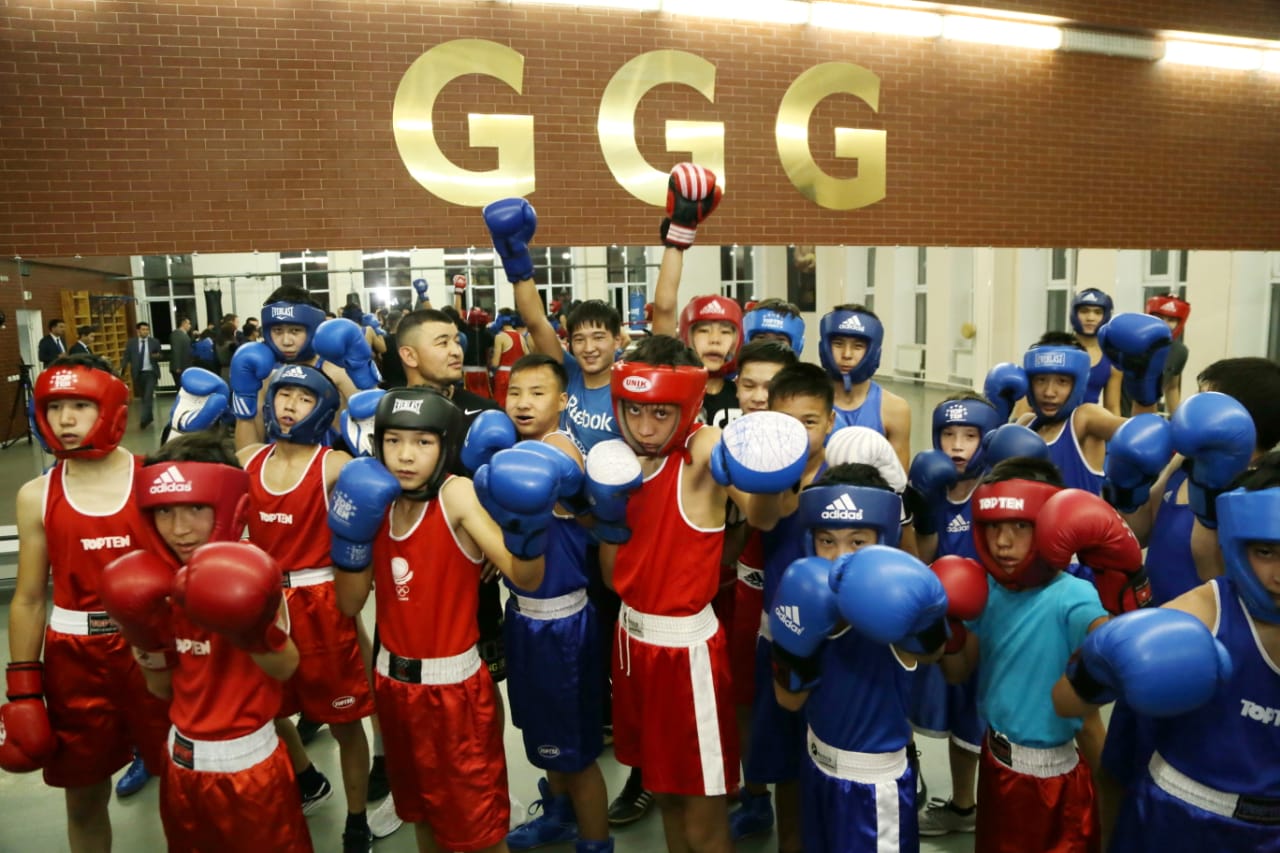 On the eve of this important match at the Karaganda sports complex named after Gennady Golovkin was visited by the Deputy Prime Minister Berdybek Saparbayev to young athletes held a flashmob in support of GGG.

Deputy Prime Minister supported the pupils of the sports complex and wanted our countryman once again praised Kazakhstan, wished him a resounding victory, and to parents to pay more attention to the physical and moral education of children.

“We’re all rooting for him, good luck and victory. Once again Gennady needs to prove that he is one of the best boxers in the world. It is encouraging that your kids do sports. If they are involved in sports, art, visit different circles and sections, it will be healthy, nurtured, educated, and most importantly — will not take offense. We have many sports and cultural facilities. They need maximum use, in large quantities to engage young people in healthy lifestyle. And parents should facilitate this,” said Saparbayev during communication with parents of young countrymen. 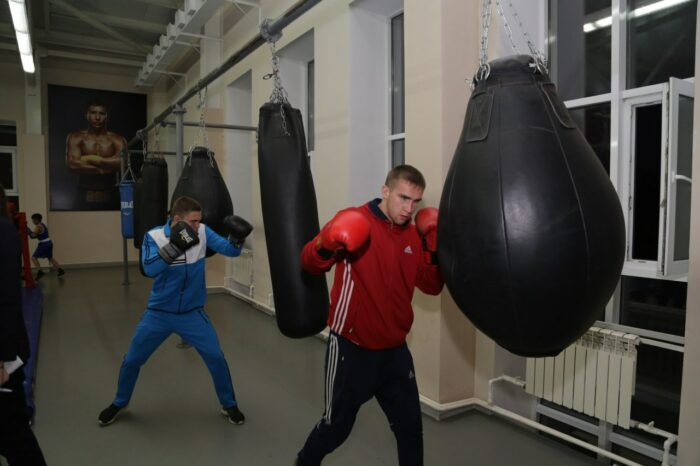 Deputy Prime Minister visited the halls of weightlifting, wrestling, basketball and swimming pool. Their skills are improving 1 500 children, including large families and orphanages. All training sessions are free. The object is contained in the budget.

On the prospects of Boxing in Karaganda told the prize-winner of Olympic games of 2004 Serik Yeleuov. In this sport, today the region has more than 30 sections, which involved about 3,000 people.

Great expectations takes the weightlifter Artem Antropov — he has become a two-time world champion, champion of Asia among juniors. Now he is preparing for the Asian championship to be held in Pyongyang.

During the conversation with the young boxers Berdybek Saparbayev wished the team success on the sports field.

“Glorify Kazakhstan. Let your name always raised our flag and anthem”, he concluded. 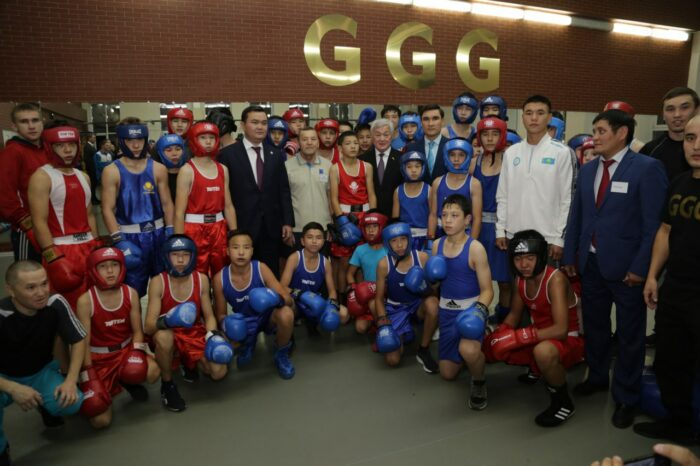