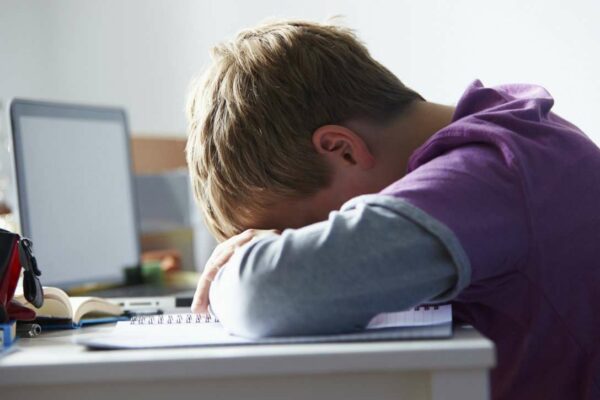 The boy’s mother is deprived of parental rights, informs a portal “My CITY“.

“Nicholas’s father died, then a grandmother, and about a month ago it was designated the children’s village. The boy’s mother is deprived the parental rights” — said the head of the educational Department of the city education Department Manshuk Garayev.

6 August 2018, the boy stole a car Suzuki and collided with Lada. Three days later, on August 9, the child got into a Toyota minivan, was able to make it and crashed into a bridge support. 13 Aug schoolboy stole a Hyundai and smashed him into the concrete blocks. Police said then that they would have a child psychiatric examination, and the parents brought to administrative liability under article 127 of the administrative code “Failure by parents of duties on education of their children.”