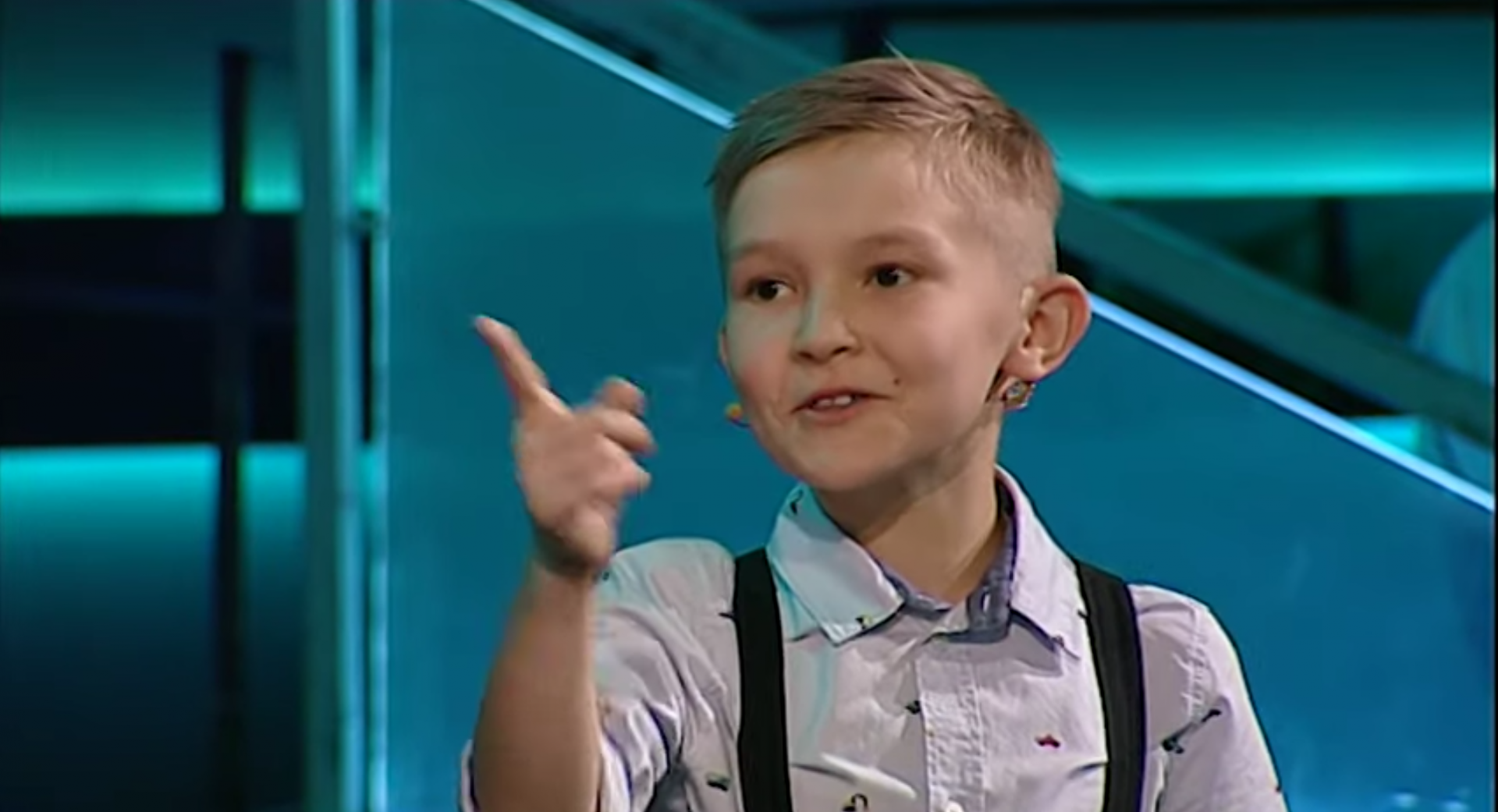 A young resident of Astana city demonstrated a unique memory. He knows by heart the biographies of more than a thousand famous people, according Tengrinews.kz.

Radomir said that he developed an interest in biographies of celebrities, at the age of eight and remembers everything by heart. To date, he can tell more than thousands of people.

“I want to be the smartest person in the world. I dream of becoming an astronaut, singer, actor and still be a biographer”, — shared his plans for the citizen.

“This technique I worked with him up to a year. Somewhere in the 1.5 months I showed him the card at home, my whole apartment was covered in cards. Saying that it helped him to make such a leap. He began to read before she could talk. But he couldn’t speak up to five years. I took him to the doctors, I was told that it should stick to treat. I did not do it, because they saw that he was very developed he read. In five years he spoke and since then does not stop,” said Olga.

Now Radomir studying English and began to study the biographies already in two languages. The youngest daughter — two-year agniyu parents the unique son to teach the technique did not.