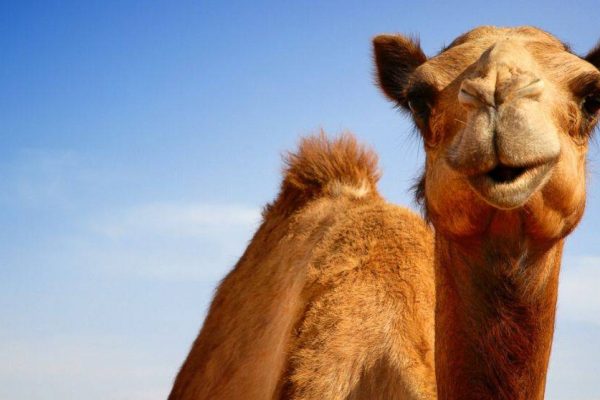 It is planned the destruction of 10 thousand animals in the North of the country. The region is home to mainly indigenous Australians, according lenta.ru with reference to The Hill.

September in Australia is continuing an unprecedented scale forest fires. Camels drink too much water, which is in short supply due to the necessity of extinguishing fires.

In addition, in the North of the country there is a drought. Thirsty camels invade towns and even the homes of local residents. Already fixed the destruction caused by animals.

As a result of fires in Australia since the autumn of 19 people died. Loss of fauna some millions of individuals.