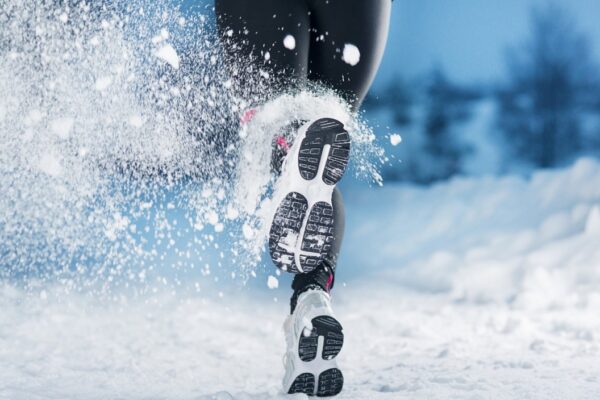 In a way the man didn’t stop for a long time did not rest, according to the portal “My CITY“.

25-year-old Baubek Ilyasov running started a year ago. According to men, the idea is to run 150 kilometers came after he and a friend successfully ran 70 kilometers.

“A friend suggested to me to run 100 kilometers. I jokingly suggested not to waste time on trifles and at once to run 150. Azamat agreed and we decided on 14 December to escape from Aksai to Uralsk,” says Baubek.

According to runner’s, in the early to Burlin district was very difficult. The distance seemed endless.

“The 79 kilometre, we met with our friends from the team “Uralsk runners” Armat of Torebekov and Zhansaya Utegaliev. They drove next to the car, morally supported and provided with all necessary. In the Terekty district, we quickly drank the water, ate a banana and ran on,” said Baubek Ilyasov.

Near the village of Azamat Yaik was having problems with the foot and an old injury made itself felt. After that, the Department of Oriental studies ran one.

According to runner, the most difficult segment was the distance from the Floodplain to the airport. Even there were thoughts to stop.

“But I defeated myself, ran to the bus station, from there to second base. There I met, friends congratulated, hugged, and then I forgot about fatigue. The feeling was unforgettable, I was overwhelmed with emotions, I was proud of myself for being able to do it,” — said the Department of Oriental studies.

Now the man is going to take part in the marathon which will be held in April 2020 in Atyrau.