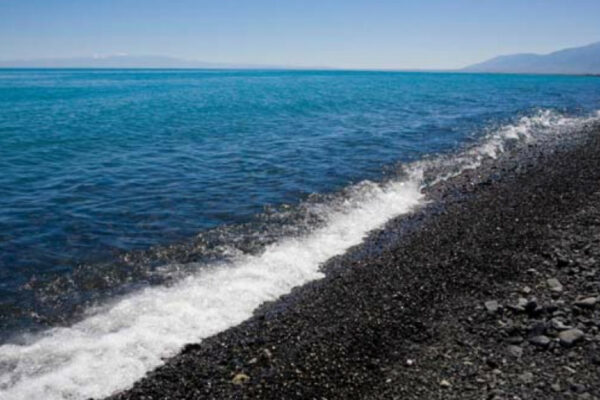 As a result of collapse of the shore the girl was under the rubble, according to “Khabar 24“.

Local residents and rescuers immediately rushed to help her, to save her failed. Received injuries were not compatible with life.

The matter has been specially created working group. As stated by the Deputy akim Alakol district Dauren Kanagatov, work to strengthen the shoreline along the villages Akshi and Koktuma, it was allocated five billion tenge.