Bakyt Shadaeva one of those who has gained popularity in the late 90s. Now behind the singer’s vast experience in his career. It is popular, in demand, but unfortunately still alone.

The actress admits that she would like to have a man who would be her support.

“Loneliness is only God. I have extensive experience in misunderstanding on the part of men, jealousy and envy. Past wrongs are still a lump in my throat. If all of this blows over a little, I hope to meet an understanding man. When there is a soul, there is hope. My daughter, of course, want me to be happy. But I can’t afford to bring anyone… I told you, I have experience in a bad relationship, so you need to think about it. But with confidence I can say that I dream of a good man” — said Bakyt in the program ShowNewsKZ. 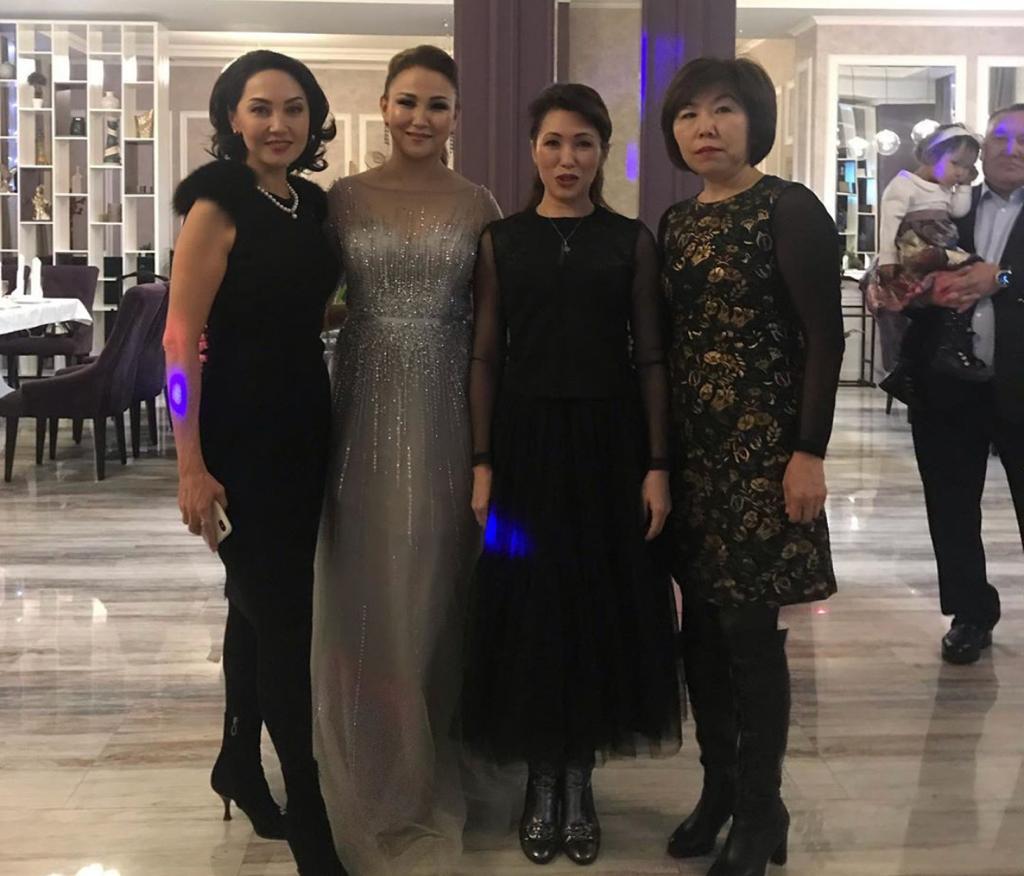 A birthday celebrated at one of the restaurants of Almaty. 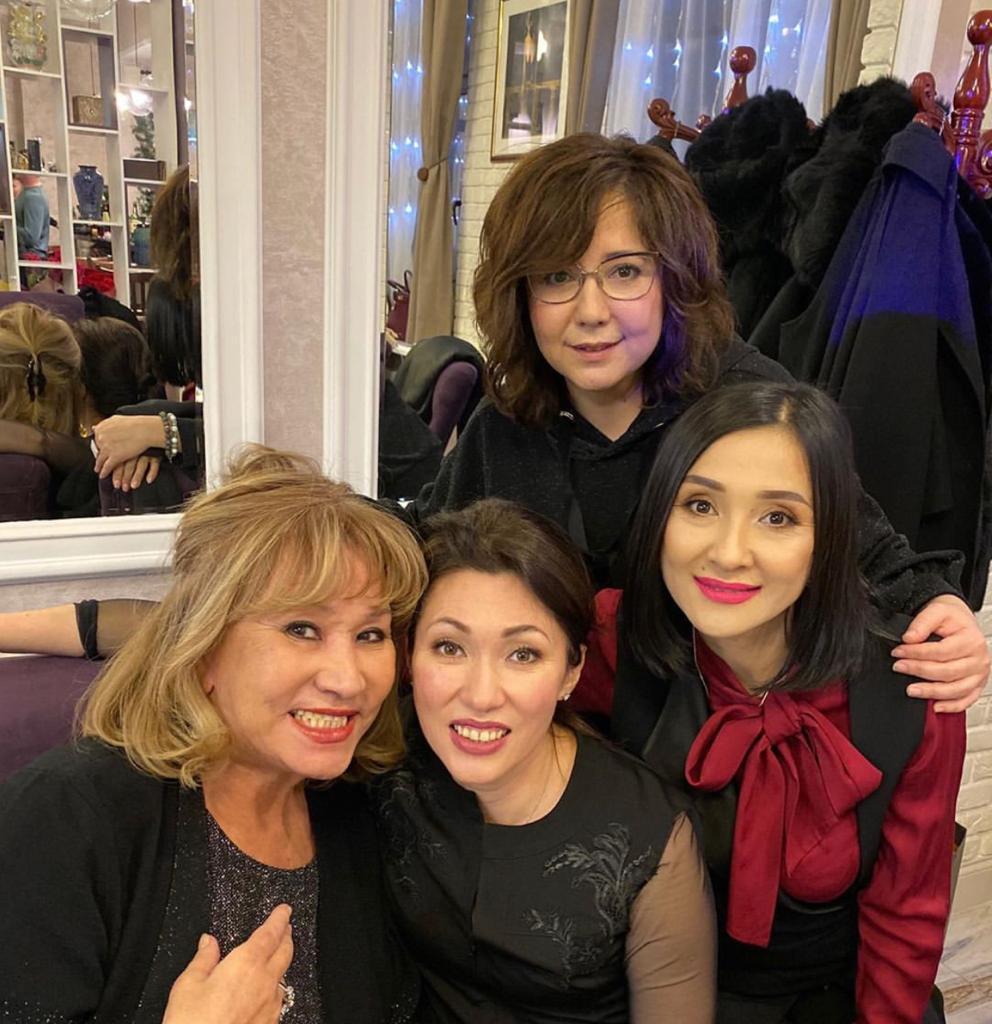