As a result of the reforms in 2016 has created a unique model of public service based on the principles of meritocracy and professionalism of the civil servant. 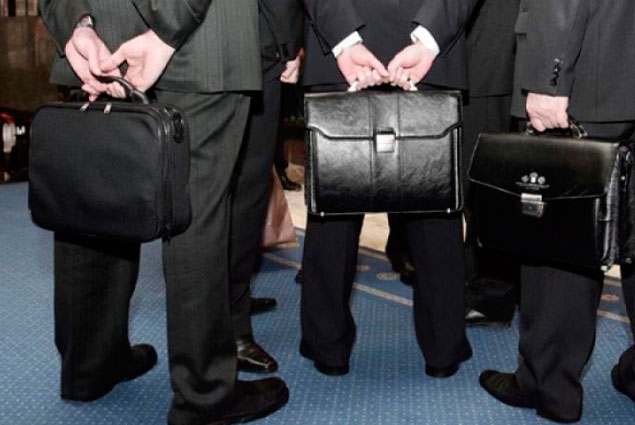 A key priority of the Department of the Agency for civil service Affairs in Almaty is high-quality implementation approaches outlined in the election program of the President “Prosperity for all! Continuity. Justice. Progress”, task presented during the national campaign “Victory”, including the execution of the tasks under the first institutional reform “the Formation of a professional state apparatus” of the Plan “100 steps”.

The role of the public servant in the process of improving the welfare of citizens is significant, as they act as a conduit of public sector reform. The state’s measures designed to meet the needs of citizens.

Career advancement of civil servants is carried out on the basis of internal competition according to the simplified procedure and in a short time. In competitions attended by government officials with experience at lower positions.

It initially candidates are selected among the employees of the state body where the vacancy is filled.

In the absence of suitable applicants, the selection takes place among employees of all state agencies.

Today in 67 state bodies of Almaty city employs 4348 public employees. So with the beginning of the year in the city moved more than 160 civil servants.

In order to ensure transparency of tendering procedures in all the contests of the presence of observers from among members of the public (public Fund, NGO, ethno cultural associations, etc.).

Further successful development of the city depends on a high level of professionalism, selfless work and loyalty to the chosen profession, patriotism and active social position of civil servants.

After all, civil servants have a great responsibility for the implementation of government programs aimed at improving the welfare of citizens.

With meritocracy in the public service come the most decent, moral, competent, talented and hardworking people. It is equality of opportunity for citizens is the Foundation of social mobility in the country.

For example, hasn’t Shahmardan Sartbaeva starting with an ordinary specialist of akim of Alatau district rose to political positions of akim of the area. Kakimov Maksat Sakenovich on the principle of meritocracy holds the post of akim of Zhetysu district of Almaty.

“From my personal experience that I felt the principle of meritocracy, I believe that in the public service, the positive changes, reforms and public policies implemented by the Agency allows anyone who is committed to professionalism and has the necessary moral qualities to achieve set goals and objectives,” notes grew up from leading specialist to Deputy head of the state-owned assets management of the city of Rustem Aliyev.

It should be noted that the principle of meritocracy in the civil service helps to ensure the selection of the most deserving personnel, and to ensure the confidence of employees in an objective assessment of their work and merit, and to increase public confidence in the state apparatus.