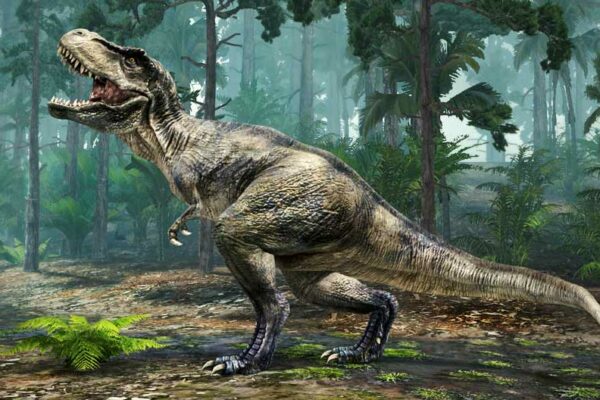 You need only a smartphone and a search engine.

Google added to its search engine the ability to look at 3D animal models in augmented reality, according to mail.ru.

A new feature has yet to find popularity among users and developers, meanwhile, expanded the list of objects that could be transferred to our world. In late June, Google was allowed to look at dinosaurs through mobile gadgets.