Mainly it is the problem of the borderland. 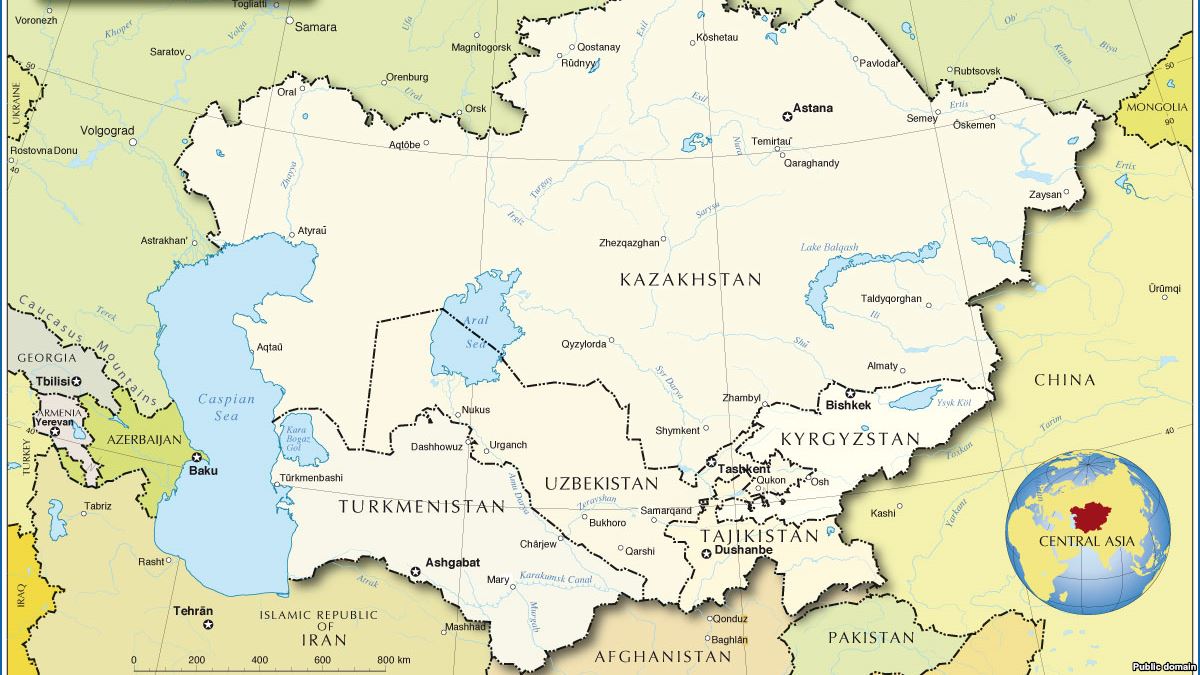 Still, the debate continues in the Borderlands and on the borders between Central Asian countries, believes the coordinator of the expert platform “greater Eurasia” Sergey Masaulov. Sometimes it comes even to armed clashes. And simple solutions here.

Masaulov writes about it in an article published on the portal of IAC MSU.

For starters, he noted that there are optimistic expert assessments. The ill-fated “nexus” isn’t unsolvable in principle. In addition, there is hope on the activities of the regional elites. For starters, Uzbekistan and Kyrgyzstan, and in the future and others.

Nevertheless, tensions persist. In particular, on the Kyrgyz-Tajik border.

and do not allow to find a simple solution on the boundaries. Very conflict and was the past summer — said Masaulov.

The militants already there whether their breakthrough in Central Asia? Part 1

The main problem is the continuing labour migration from southern Kyrgyzstan, where they remain half-empty villages and uncultivated land. In Tajikistan, on the contrary, the population are many, but earth is not enough. And the citizens of this country are buying up homes left and inhabit the Batken region of Kyrgyzstan.

The whole situation is exacerbated by cross-border trade, often smuggled,

of interest to many of the local population on both sides of the border, but few would like to have border crossing regime. The real base of conflict, says Masaulov.

Here in 2017, has announced a rapid negotiation of nearly 1 300 km of the border. Previously the sites were occupied by Uzbek border guards, but Kyrgyzstan has received them back. Inconsistent remain some areas in Jalal-Abad and Batken oblasts of Kyrgyzstan. The first continues the economic activity of Uzbek entrepreneurs who are supported and local authorities. In particular, building boarding houses and rest houses managed by the Uzbek citizens.

— Problematic point in the near future will remain the borders of Kyrgyzstan, Uzbekistan and Kazakhstan in the area from the mountain Manas the Kirov to the refuge of the Talas range. There has been economic activity of the structures of neighboring States, and road construction, — says Masaulov.

Difficult situation persists in the Batken region. On one stretch of road, owned by Kyrgyzstan, several times comes in the territory of Uzbekistan. In one place the passage of more than 2.5 km.

— Bulandinsky array, which is being developed by the Kyrgyzstan does not have reliable sources of water supply. Besides

there is debate on the use here of the tank farm, located on the territory of Kyrgyzstan, Uzbekistan and owned by the

Difficult to resolve the issue of enclaves Sokh and Shakhimardan in Kyrgyzstan, the expert said.

The border of Tajikistan and Kyrgyzstan

At the junction of the borders of China, Tajikistan and Kyrgyzstan, the Chinese side is committed to create a border crossing point. He must radically change the situation with the movement of Chinese goods to Tajikistan. But the Kyrgyz customs officers not facilitate this.

— The Tajik side proposes to solve the question around the Vorukh enclave, home of the annual conflict of the local population and border services of the two countries, and in 2014 and 2019 was a conflict of border troops with small arms and mortars.

Kyrgyz side believes that we should use administrative maps of 1956 and 1958 There specified area is designated as belonging to Kyrgyzstan. On the map, 1929 (which operates the Tajik side) marked with a predominantly Tajik population.

With 2008, the Kyrgyz people have a new argument. The maps 1929 part of the Murgab and the whole Jergetal in modern Tajikistan populated by Kyrgyz. So, if you enjoy these maps, the territory will have to pay Kyrgyzstan.

Thus, the knot of contradictions is alarming. Simple solution here, especially if this decision is based on political point — such as the election of the President of any of the countries of Central Asia, summarizes Masaulov.