Monday, June 22 over the news that the President of the United States Donald trump has decided to terminate the trade deal with China. The author of the sensational statement was Advisor to trump on trade Peter Navarro.

In an interview with Fox News channel, Navarro tied the cessation of trade negotiations with the reluctance of Beijing to recognize its role in the concealment and destruction of data on the first outbreak of coronavirus, which ultimately led to the pandemic and a global crisis.

A day later, words trump was disavowed. And by the President of the United States. In his Twitter the President, he wrote that a trade deal with China in full safety and hopes that China will continue to fulfill the terms of the agreement.

A little later, and Navarro himself said that his statement was taken out of context. 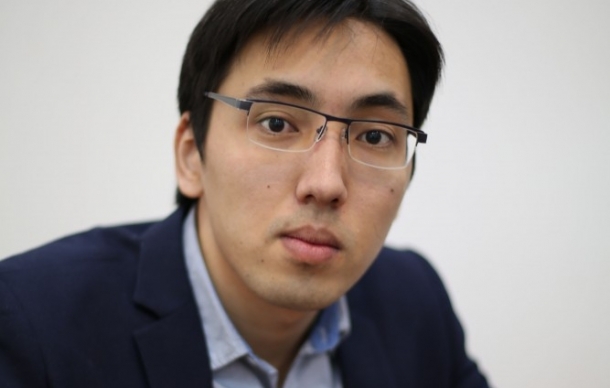 J. Sarybekov, expert of IWEP under the First President’s Fund

For many investors and traders the statement of Navarro, which by the way is not the chief negotiator for the US trade deal, was a surprise. But the market has long waited for something like that. Too strong concerns that the trade agreement is doomed to failure.

The factors of reality

Admittedly these fears are not only justified, but may well be realized. As you know, under the terms of the first part of the transaction, which was signed in January 2020, China has pledged to increase purchases of American goods by $76.7 billion during the first year of the agreement and $123.3 billion in the second year. We are talking about agricultural products and other goods.

However, against the background of coronaries and serious problems in the US economy and China’s implementation of the conditions of trade deal looks unlikely. So,

and it is unclear how soon the largest economy will be able to make up for lost volumes. But in late April, trump has threatened a cancellation of the deal if China fails to plan for procurement.

Does not add optimism and the fact that the President trump’s anti-China rhetoric is becoming almost the only tool to mobilize the electorate ahead of the November elections, where he wants to be re-elected for a second term. If before the team trump had planned to go to the polls under the banner of economic success during his presidency, in a time of crisis this trump card loses its value very quickly.

The struggle for the expansion of the camp of his supporters trump also loses. Erupted across the United States protests is sharply brought down the ratings of the incumbent President.

According to recent polls by Reuters/Ipsos the main opponent of the trump in the election, Joe Biden in June reached the highest margin in the presidential race:

ready for him 48% of respondents, while Trump give the preference only 35% of participants.

It seems that trump that, and so is characterized by its impulsiveness, was actually backed into a corner and as you approach the date of the election he had less opportunity to rectify the situation.

In this context, a scenario where a trade deal with China will be terminated is quite likely developments.