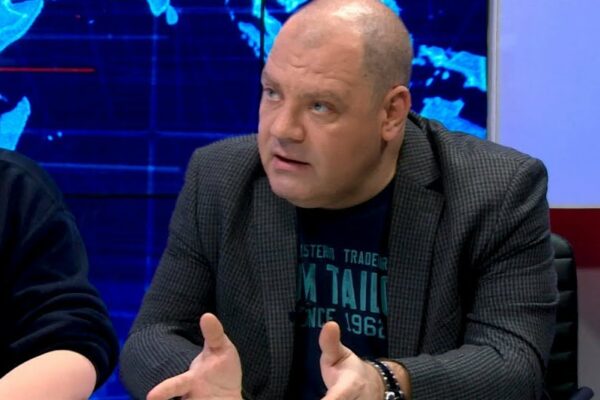 11 Feb after the tragic events in Kordai district of Zhambyl region was convened by the security Council under the chairmanship of President Nursultan Nazarbayev. Chief on the agenda was the question of stabilizing the situation in affected by unrest settlements.

“The situation worries me greatly. We together with our people were considerable difficulties in those 30 years. Young people even can not imagine these problems. Kazakhstan has suspended the activities of 130 companies, 2.5 million people were left without work and without earnings, there was no heat in the houses, there was a shortage of food. We all passed together”, — said the Chairman of the security Council present.

After discussion, the Central state and local Executive bodies were instructed to further the implementation of programs aimed at solving socio-economic problems in the regions of the country. Including in the areas of employment and infrastructure development, as well as reconstruction and construction of social facilities. The Assembly of people of Kazakhstan was given the task to work ahead.

If it will work, if riots on ethnic grounds in the country have repeatedly occurred? The analyst Eduard Poletaev believes the intervention of the security Council in the situation is useful for the problem.

— What will be the sense of the intervention of the security Council, if several previous similar conflicts of cones stuffed, and conclusions and did not?

— Let’s start with the fact that the status of the security Council has increased significantly since 1991, when it was created. In the early years of independence, he was an Advisory body, and now constitutional. It is headed by the first President. Accordingly, the power of that body has increased.

By the way, this is typical not only for Kazakhstan. Recently in Russia, Dmitry Medvedev was appointed Deputy Chairman of the security Council and introduced a number of posts.

The agenda of the last meeting was meant to determine what tasks need to be addressed in order primarily to defend the interests of Kazakhstan. There was discussed on the international agenda — the fight against coronavirus. The threat of it to discuss at such events, no country in the world. Kazakhstan is no exception.

The agenda included, of course, an unexpected challenge Kordai events. They, of course, in conditions of information openness affected the image of Kazakhstan as a multinational country. Therefore, Asscamble the task was next time to play in advance.

You need to take into account the fact that the Assembly March 1, a kind of jubilee. This day also marks the day of gratitude. As far as I know

in 2019, the first President ordered to spend the anniversary of the Assembly at the state level. And there is such a thing, to put it mildly

We need all these serious things to take control. But everything resolved by the security Council, to take all state agencies for execution. I think all these gears will spin. Will find fault, will be punished and will try that such things did not recur.

Sociologists are ready to monitor

— What about the notorious health care, do not exist in the country which has not passed is that lazy?

— Monitoring — something quite serious. In the atmosphere, when all is well, problematic on many things simply do not pay attention. Such monitoring requires a large investment of financial and intellectual resources. Therefore, in order to prevent future situations similar to Korday, it is necessary to connect community members and analysts.

There are sociological structures, which recently declare the lack of state support for performance of actual research

At the same time conducted research do not exist in the public domain.

We see how sociology applies in other countries. But in Kazakhstan there are practically no surveys. And that’s the problem. And not just Assembly.