Reforms will be undertaken, but carefully and not “looking ahead”. 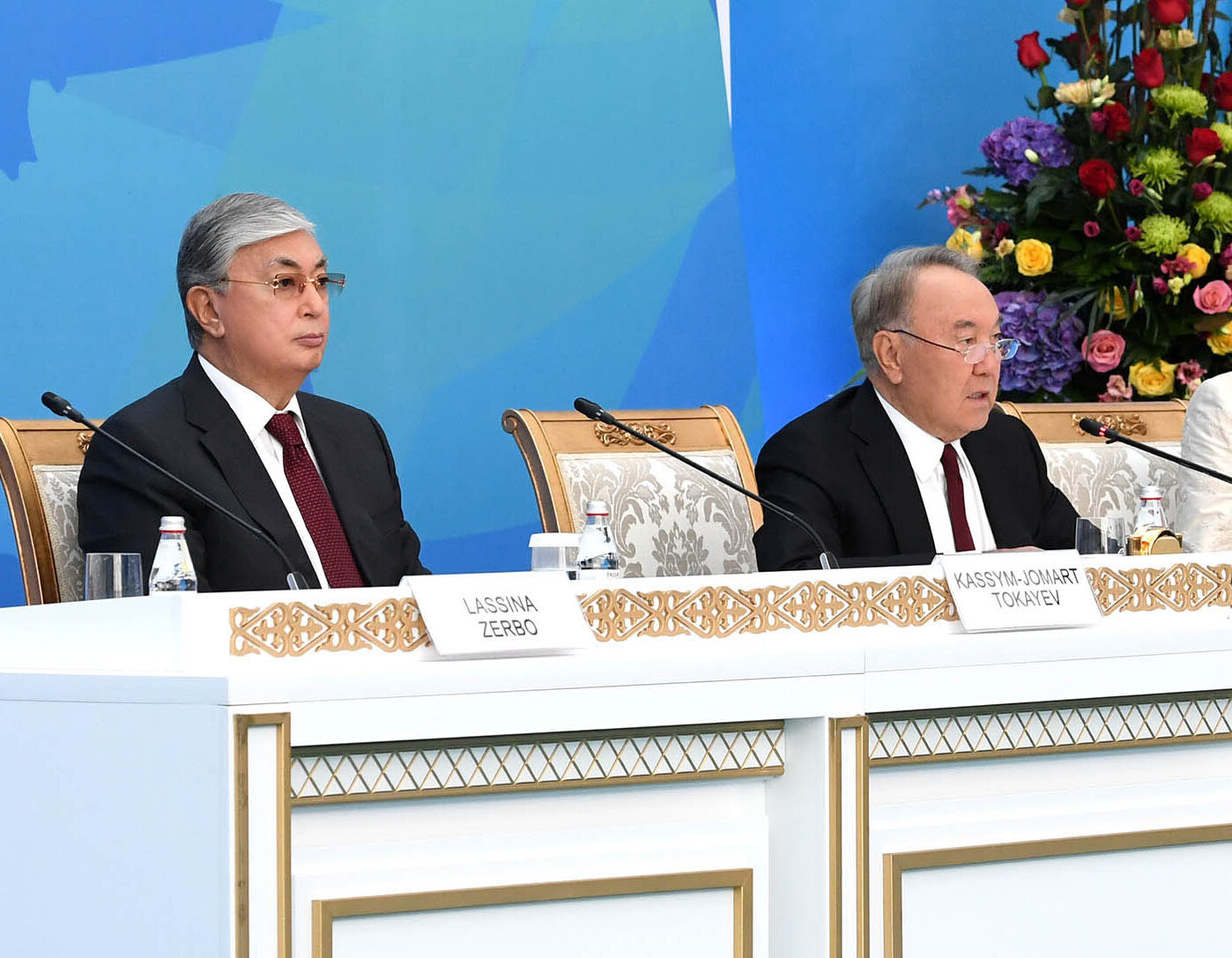 Photo: press service of the President

Kassym-Jomart Tokayev delivered his first address to the nation. Experts say that there is nothing sensational in the document was not made, but new ideas and influences are still felt. Most importantly, the government is going more and more to develop a dialogue with society.

The basic tenets will be discussed

The political scientist Eduard Poletaev said that they had prepared the Message seriously enough. It includes many carefully worked out ideas, the document turned out considerable volume.

— It is important that reflect the many problems that concern the society.

The Message was as pragmatic as it generally can be established in the framework of the strategic document, – said Poletaev.

The new Message is a document for the future, which outlines the principles and directions of both the legislative and Executive for the coming period. Poletaev suggested that in the near future the main points of the document will be discussed at the National Council of public confidence.

In addition, experts will develop ideas for more effective realization of assigned tasks, — said the analyst.

The government wants to know about the problems of citizens

The expert also noted that the book “reflects the continuity of the course”.

— Nothing sensational it may not be sound, but clearly visible continuity of Kazakhstan’s political documents.

In the beginning Tokayev said that you need to implement five institutional reforms, developed Leader

And recalled the work of the national Commission on modernization — listed Poletaev.

Although innovative ideas have been voiced earlier, such as the transition to the concept of “hearing state”. That is, the government wants to know about the problems of citizens and provide ways of solving them. To review complaints even there is a Department in the presidential administration.

— Earlier it was said that the first economy and then politics. Now Tokayev said clearly, successful economic reform is impossible without modernization of social and political life. This, again, tells about the dialogue between authorities and society, — the expert believes.

Will continue and the basic principles of development of the political system. The head of state proposed to carry out reforms consistently, but gently. No “running ahead” and the like.

The Central government understands the sentiment, but the local is not very Sultangaliyev

— It is necessary to develop civil dialogue. But then again, Tokayev said that is better to do it on the street. And, for example, in the Parliament.

Kazakhstan has maintained stability, and should continue,

Also, the expert expects the further development of the political party system. Nur Otan is preparing to “reboot”, and the expert suggested that the other party will soon do the same.

The obligations of the state need to perform

Tokayev stressed the necessity of changing the structure of the economy

Emphasis on the development of export-oriented enterprises, industrialized and high-tech industries.

— Noted the increasing impact of new technologies and new industries. This requires raising the level of scientific researches and introduction of innovations in production. The head of state highlighted the significant role of the digitalization of the economy, — said the Senator.

The digitalization and cashless economy will allow Kazakhstan to resist corruption

In the Message the head of state noted that today it is impossible to ensure sustainable economic growth without a stable development of small and medium-sized businesses. Small and micro businesses contribute to the formation of healthy competitive environment and creating new jobs. Formed a middle class, through taxes updated budget.

— The role of small and medium business is indispensable in solving not only economic, but also social problems

The President instructed the government together with “Atameken” to develop a Program to involve mothers in the business, including a home-based business, — said Mamytbekov.

It is important that the President drew special attention to the welfare of the population, whose incomes should rise. And gave relevant instructions. About the coming increase in teachers ‘ salaries is already known, but now Tokayev has put the task of providing real, not nominal wage growth as other workers.

In the Message the head of state stressed that we are a socially-oriented state, and assured that

This requires timely improvement of the legislation, — concluded the Senator.