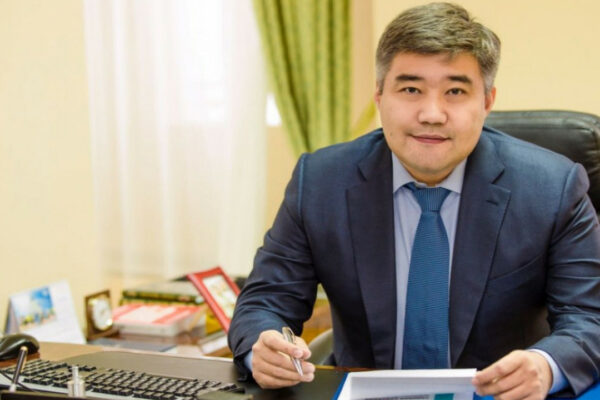 So, in principle, and was still. The exception has traditionally been made only of the Embassy in large geopolitical centers — the US, China and Russia. Leaving them was considered a sign of special trust and the importance of the entrusted mission.

But such an attitude to the diplomatic service, both to the sidelines of political life was justified before assuming the office of President of a career diplomat Kassym-Jomart Tokayev. The new President is deeply aware of the importance of diplomacy in all its intricacies, and therefore practising in this respect, and a qualitatively different approach. In which the diplomatic service is definitely not regarded as a place of exile, and acquires importance from the point of view of maximal realization of the foreign policy interests of the country.

Ukraine in this context is also of special importance, since today there intersect the interests of the major geopolitical poles. It is in Ukraine withdrew a bundle of contradictions, which begins with the current confrontation of the Western world with Russia and is a key line of international tension. From this point of view the direction of the Ukrainian diplomacy has become a key.

The nuances of the situation

A difficult moment in relations with Ukraine — the fact that Kazakhstan is the closest geopolitical ally of Russia, and in Kiev with Moscow is not friendly relations. In this context, maintaining the balance requires extraordinary filigree and appears to be elusive.

It should be recognized that some tension and jealousy on the part of both Russia and Ukraine in relations with our Republic took place. And the Ambassador in this country should be negotiability and interpersonal skills. In this context, the appointment of such a heavyweight as Darkhan Kaletayev, probably to emphasize Ukraine’s importance to our bilateral relations.

The fact that Darkhan Kaletayev worked in the team Kassym-Jomart Tokayev in key positions chief ideologist, is an evidence of trust. Which, apparently, played a key role in the selection of candidates for the difficult Ukrainian direction.